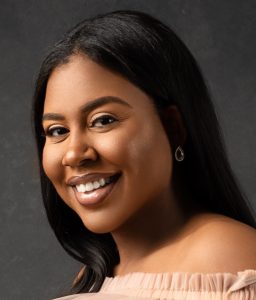 When it comes to D&I at Fox, Mercheley is focused on leading from a data driven standpoint to implement strategic initiatives that will attract, build, and diversify candidate pipelines at all levels, from campuses to senior committees. Mercheley has also concentrated on leaning into the company’s diversity partners, educating on the value of diversity and ensuring aspirational diversity goals are tied to recruitment initiatives. The combination of programs she has championed have led to continuing improvements in diversity across various levels of the business. Mercheley’s other efforts to bring in diverse talent include recruiting for Fox at diversity journalism conferences every year, an effort which has resulted in numerous hires. Unsurprisingly, Mercheley is often asked to share her expertise on recruiting and diversity, and in the last year she has featured as a panelist on the topic for Day One and the Voray Group as well as for a recruitment pod