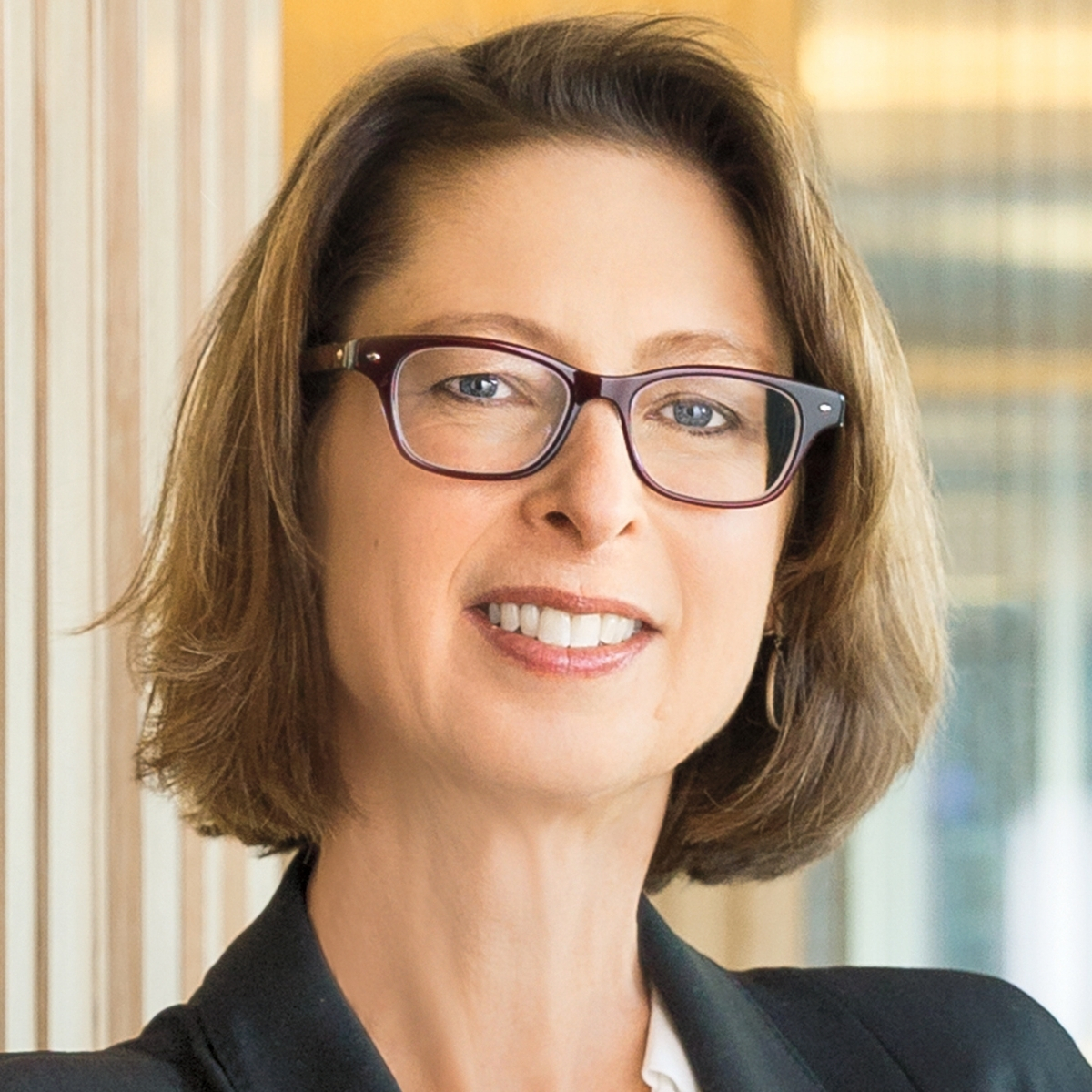 Finding traditional and non-traditional ways of getting people to choose Fidelity as their choice of financial services has been the Johnson family’s goal since it was founded in 1946 by current CEO Abigail Johnson’s grandfather, Edward Johnson II. Emerging from the shadows of her exemplary father and grandfather, Johnson has been able to push the company into the future of financial services. One example being cryptocurrency investments. Johnson’s main commitment, which was passed down from her grandfather and father, will always remain actively managing customers’ money. Since 1988, Johnson has been trained to run the privately held company starting as an analyst and portfolio manager she has worked her way up the chain to CEO. Johnson is a committed leader who works hard to develop leadership skills and experiences so she can truly know all the ins and outs of financial services and her fellow colleagues. Johnson received her MBA from Harvard Business School and her Bachelor of Arts/Science at Hobart and William Smith.