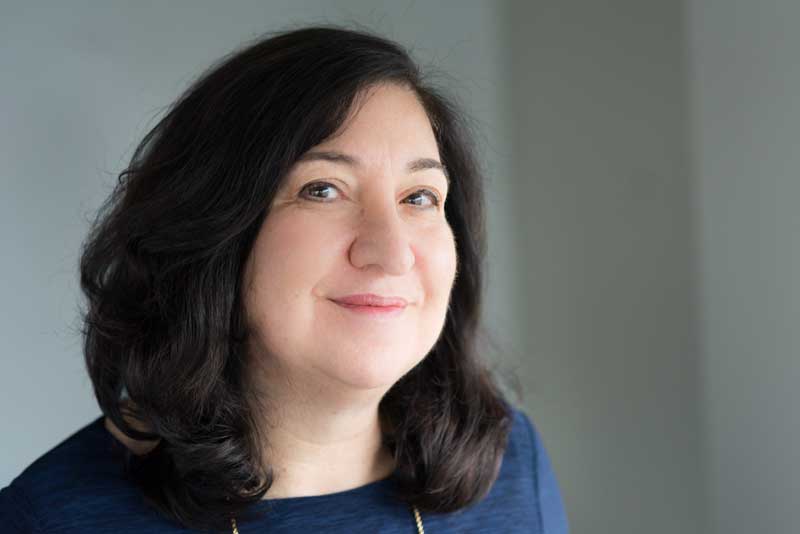 As President & CEO of Mersana Therapeutics, Anna Protopapas brings to her roles a substantial track record of leadership experience in the biotech industry. Prior to Mersana, she was president of Millennium, where she led Takeda Pharmaceutical Co.’s $1.3 billion oncology business. She also served as the executive vice president of Global Business Development for Takeda where she was responsible for global acquisitions, partnering, licensing and venture investing. In this role, she led Takeda’s $12 billion acquisition of Nycomed, a critical step in the company’s globalization. Earlier in her career, she was an executive officer at Millennium Pharmaceuticals and served in various senior leadership positions, playing an integral role in the company’s transformation from a genomics start-up to a fully integrated oncology leader. She holds a BS in Engineering from Princeton University, an MS in Chemical Engineering from MIT and an MBA from Stanford University School of Business.