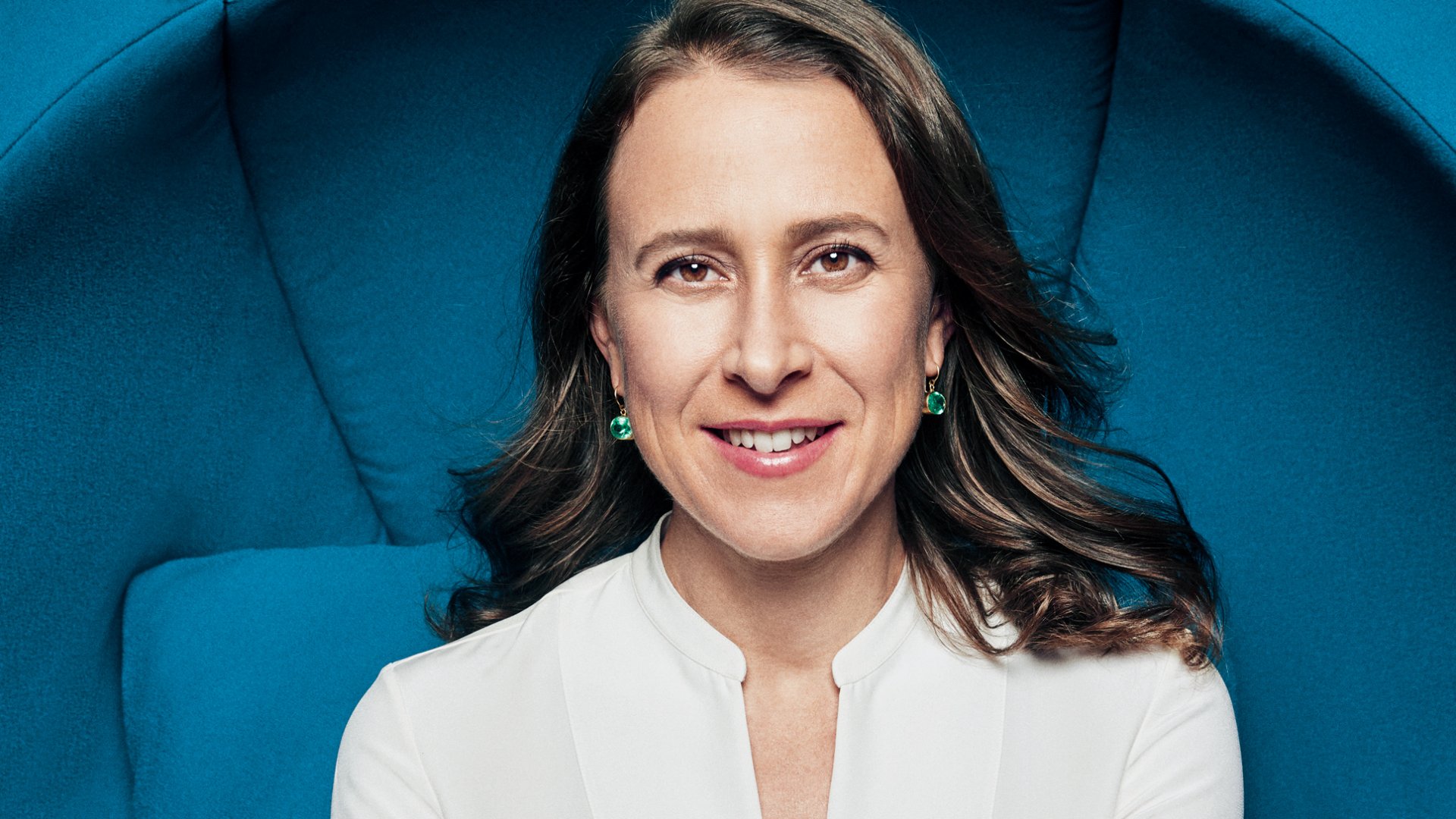 Anne Wojcicki co-founded 23andMe in 2006 after a decade spent in healthcare investing, focused primarily on biotechnology companies. Her hope was to empower consumers with access to their own genetic information and to create a way to generate more personalized information so that commercial and academic researchers could better understand and develop new drugs and diagnostics. A former Wall Street analyst, Anne teamed up with cofounder Linda Avey and Paul Cusenza to start DNA testing company 23andMe in 2006.
23andMe got a $300 million investment from GSK, formerly GlaxoSmithKline, in July 2018. In July 2020, a drug developed with GSK began human trials. Presently, 23andMe has built one of the world’s largest databases of individual genetic information.Under Wojcicki ’s leadership 23andMe has made significant advances in bringing personalized medicine directly to the public. Anne graduated from Yale University with a BS in Biology. Getting access to and understanding her own genetic information had always been one of her ambitions.