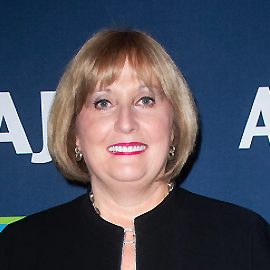 Ross Stores CEO, Barbara Rentler, runs the retail superstore as a hardworking leader who cares about her employees and creating profits for her company more than the spotlight. Colleagues have praised her for getting the job done. Focusing on what brings in the shoppers, Barbara concentrates on Ross’s mega deals on big name brands for big-time returns to shareholders. Before taking on the role of CEO, she held several merchandising positions at Ross, moving her way up from senior vice president to executive vice president of merchandising to president and chief merchandising officer. A key component of her success is Barbara’s managing the company to always be the place shoppers go for great bargains. In 2019, she was the only woman among 100 individuals named to Forbes’ “America’s Most Innovative Leaders” list.