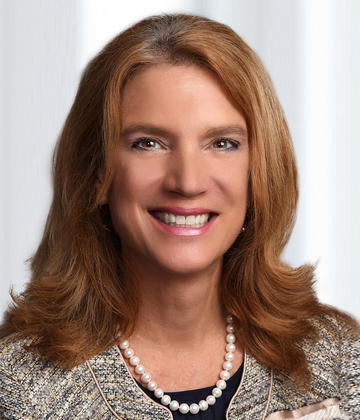 Until stepping down in June 2022, Cynthia Warner served as president and CEO and as a director of Renewable Energy Group, Inc., an advanced biofuel producer, since January 2019. Warner served as executive vice president of operations for Andeavor (formerly Tesoro Corporation) from August 2016 until October 2018, when Andeavor was acquired by Marathon Petroleum Corp. Prior to that, Cynthia served as Andeavor’s executive vice president of strategy and business development from October of 2014 to August of 2016. She previously served as chairman and chief executive officer of Sapphire Energy, Inc. Cynthia is a director of IDEX Corporation where she is a member of the Compensation Committee and a former chair of the Nominating and Corporate Governance Committee. She holds a BS Chemical Engineering from Vanderbilt University and an MBA from Illinois Institute of Technology.