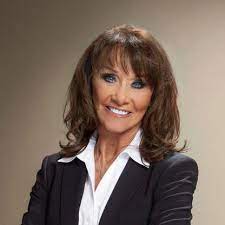 Diane Hendricks chairs ABC Supply, one of the largest wholesale distributors of roofing, siding and windows in America. Hendricks cofounded the business with her late husband, Ken, in Beloit, Wisconsin, in 1982. She has run it since his death in 2007. She led ABC to make the two biggest acquisitions in its history, buying rival Bradco in 2010 and building materials distributor L&W Supply in 2016. The company has nearly 800 branch locations and nearly $15 billion in 2021 revenues. Hendricks sold custom homes for a builder before meeting Ken, a roofer. She has spent millions on local economic development, rebuilding entire blocks in Beloit and bringing in several new businesses to the state. She was list as #1 on Forbes 2022 America’s Self Made Women.