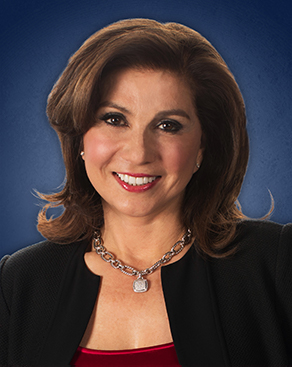 Eren Ozmen is Chairwoman, President and majority owner of private aerospace and defense company Sierra Nevada Corporation (SNC). SNC’s Dream Chaser spacecraft is contracted by NASA for at least seven cargo missions to the International Space Station. In April 2021, SNC spun off its space capabilities, headlined by Dream Chaser, into a new commercial space company, Sierra Space. Sierra Space, which raised $1.4 billion at a $4.5 billion valuation in November, is set to launch its first flight of a cargo Dream Chaser, named Tenacity, by late 2022 or early 2023. Eren and her husband Fatih, both Turkish immigrants, bought SNC in 1994 when it had just 20 employees. She holds an MBA from the University of Nevada, Reno. .