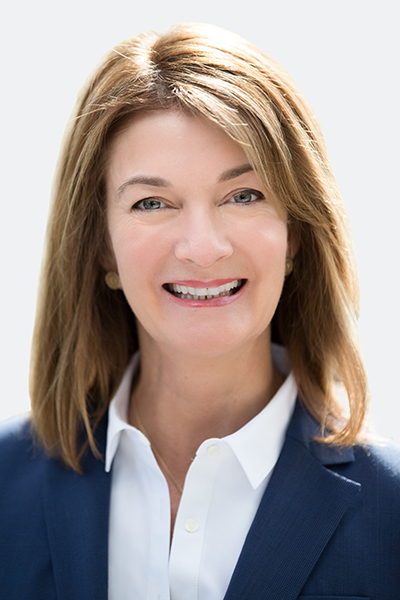 Erica Rogers is President and CEO of Silk Road Medical, having led the company from early clinical trials to IPO. She is an experienced CEO and serial entrepreneur with a demonstrated history of working in the medical device industry. Prior to Silk Road Medical, Erica was COO of Medicines360, a non-profit pharmaceutical company developing drugs and devices for women. Erica was the founder and CEO of Allux Medical, as well as the co-founder of Visiogen, which was acquired by Abbott Medical Optics in 2009. Erica spent over 12 years at Boston Scientific, in sales and marketing positions. She began her career in pharmaceutical sales. Erica holds five issued and 15 pending US patents in medical devices and nanotechnology. She was recently named to Top 100 Women of Influence in Silicon Valley and featured in Fierce CEO magazine. She earned a BS in zoology from San Diego State University.