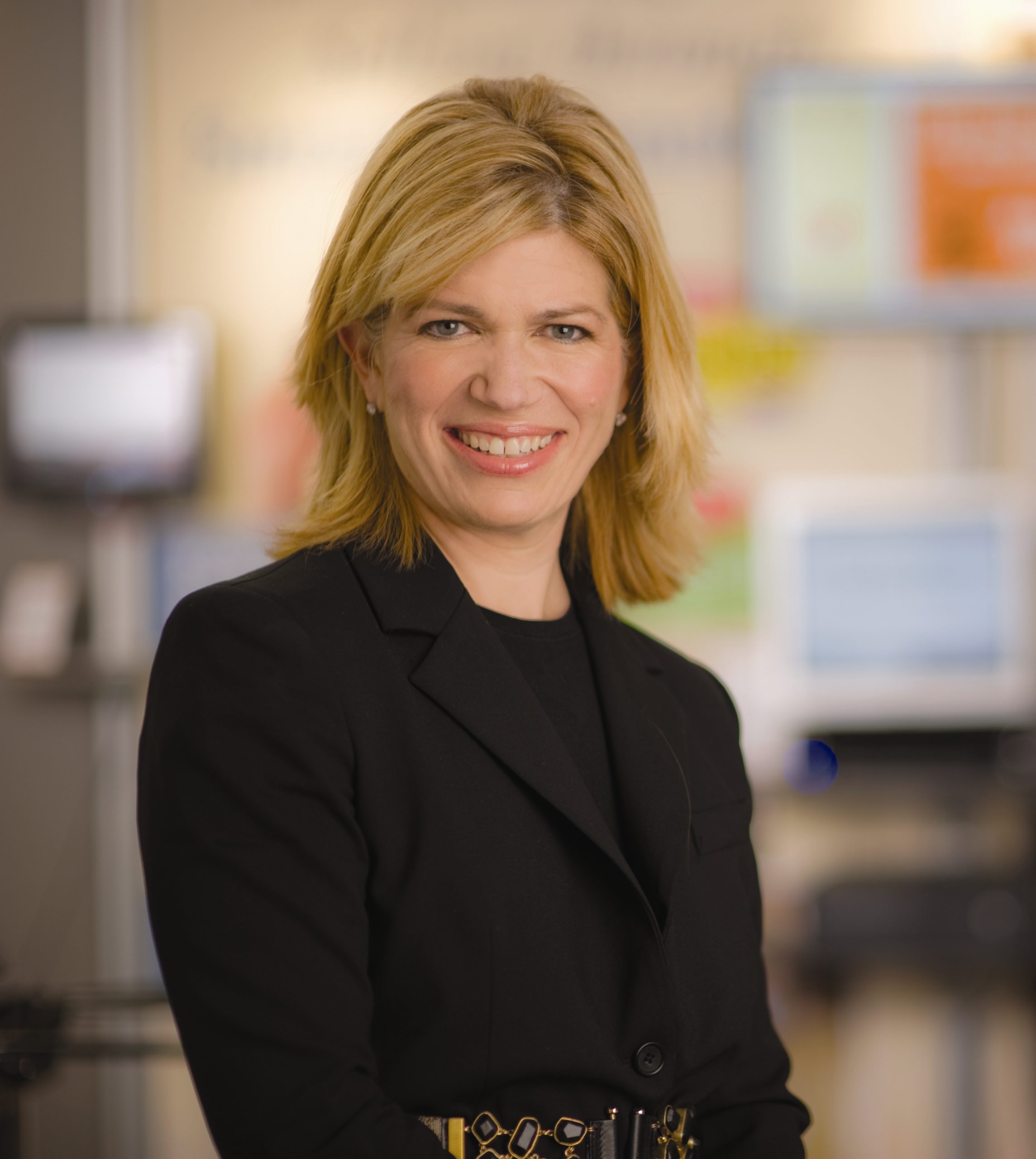 Laura Karet leads and oversees Giant Eagle, Inc. She was appointed Chief Executive Officer on January 9, 2012. Prior to leading the company’s day-to-day operations, she served as Chief Strategy Officer and Senior Executive Vice President. In that role, Laura developed and managed Giant Eagle’s short and long-term strategic business plans, set the direction for the company’s corporate priorities and was also directly responsible for the manufacturing ventures, including its fresh food production facilities. She joined Giant Eagle in 2000 as Vice President of Marketing and was later promoted to Sr. Vice President of Marketing and President of New Formats. During that time, she led the development, branding and implementation efforts behind the launch of the new innovative Market District format. Laura graduated from Amherst College with a bachelor’s degree in English.