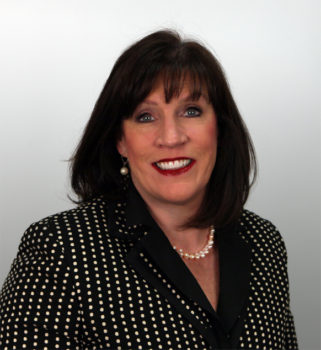 Mary Anne Heino brings to her roles of President and CEO of Lantheus over 30 years of diverse pharmaceutical industry experience. Prior to her present positions, she served as chief commercial Officer and COO. August 2015. Prior to joining Lantheus, Mary Anne led Angelini Labopharm LLC and Labopharm USA in the roles of president and senior vice president of World Wide Sales and Marketing. Earlier, she served in numerous capacities at Centocor, Inc., a Johnson & Johnson Company, including vice president strategic planning and competitive intelligence, vice president sales and senior director Immunology Marketing. She began her professional career with Janssen Pharmaceutica N.V. as a Sales Representative in June 1989 and worked her way up to the role of Field Sales Director in 1999. Mary Anne earned a BS in Nursing from the City University of New York, a BS in Biology from the State University of New York at Stony Brook and an MBA from the Stern School of Business at New York University.