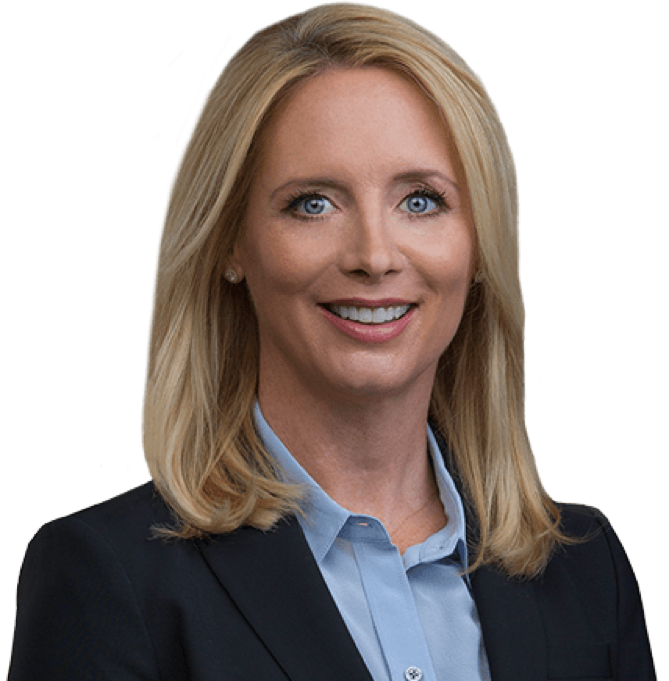 Mary Fedewa serves as President & CEO of STORE Capital, the company she co-founded in 2011, She has been a member of its Board of Directors since 2016 and was named COO in 2017. In all her positions, she has played a key role in the company’s portfolio growth to nearly $10 billion in assets while leading nearly all areas of operations, including acquisitions, servicing, portfolio management, information technology and real estate closings. Prior to co-founding STORE Capital, Mary held a number of leadership positions with Spirit Financial Corporation and GE Capital spanning mortgage insurance, private label financing and commercial finance. Mary has received the coveted Stevie Award for Female Executive of the Year in Business Services and was named one of the Most Influential Women in Arizona by Az Business and AZRE magazines. Mary earned her BA degree in Business Management with a concentration in Finance from North Carolina State University.