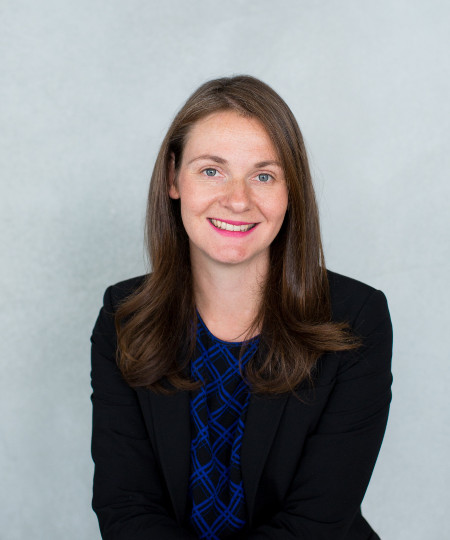 Michelle Zatlyn is chief operating officer and president of Cloudflare, the internet infrastructure and security company she cofounded in 2009. Cloudflare went public in September 2019 and reached annual revenues of more than $650 million in 2021. The Canadian native met her cofounders Matthew Prince and Lee Holloway while attending Harvard Business School. Zatlyn was previously a Toshiba product manager, and a founding team member of Toronto employee rewards firm Achievers. She owns a 5% stake in Cloudflare.