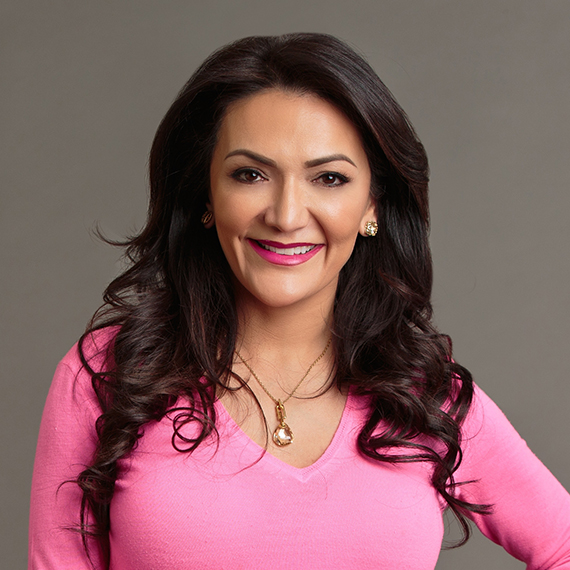 Nina Vaca is Chair and CEO of Pinnacle Group, a workforce solutions powerhouse that has been included in the Inc. 500/5000 list of fastest-growing companies 13 times and was named fastest-growing women-owned/led company by the Women Presidents’ Organization in both 2015 and 2018. Nina has received numerous awards and recognition for her business success, including the Ernst & Young Entrepreneur of the Year award and the Goldman Sachs Most Intriguing Entrepreneur award, and has been named in the Top 5 of ALPFA/Fortune Magazine’s 50 Most Powerful Latinas, one of the 101 Most Influential Latinos in America, 100 Most Influential People in Staffing, .. She has received honorary doctorates from Northwood University, Mount Mary University, and Berkeley College. Nina is a graduate of Texas State University and has completed the Corporate Governance Executive Program at Harvard University.. .