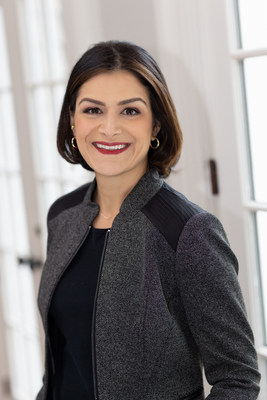 Sima Sistani joined WW International in March 2022. Sima co-founded Houseparty in 2016 as a face-to-face synchronous social network with the intention of bringing empathy to online communication. Under her leadership, it grew to a community of over 150 million users and was acquired by Epic Games in 2019. At Epic, she serves as the senior executive leading social gameplay and feature development for their gaming products including Fortnite. Previously, Sima led mobile growth operations at Yahoo! during a pivotal transition to mobile-first. After Yahoo! acquired Tumblr in 2013, Sima became their first head of media propelling them to become the fastest-growing social network in under six months. She has over 20 years of experience at the intersection of media and technology. Prior to Yahoo!, Sima also held roles on the Film Finance team at Creative Artists Agency and Goldman Sachs where she worked in International Equities. She holds an MBA from the Kellogg School of Management at Northwestern University and a BA in Sociology from Duke University.