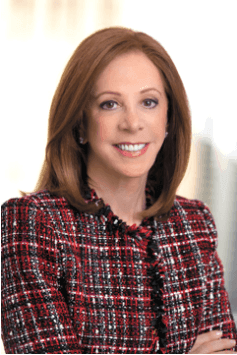 Tamara Lundgren is president, CEO, and board member of Schnitzer Steel Industries, one of the largest manufacturers and exporters of recycled metals in the United States. Tamara joined SSI in 2005 as chief strategy officer and became its president and chief executive officer in 2008. Since she assumed her top leadership roles, SSI has expanded its geographic footprint from 41 facilities primarily located in Washington, Oregon, and Northern California to 116 operating facilities along both coasts of the United States and in Alaska, Hawaii, Western Canada, and Puerto Rico. In addition to SSI, she sits on the boards of the Federal Reserve Bank San Francisco, Parsons Corporation and Ryder System, Inc. She is also chair of the executive committee of the board of the US Chamber of Commerce. Tamara holds a B.A. from Wellesley College and a J.D from the Northwestern University School of Law.