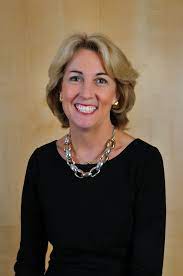 Adelene Perkins serves as Infinity’s chief executive officer and Infinity’s chair, a position she has held since 2012. She was named chief executive officer and elected to the Board of Directors in 2009. Before serving as CEO, Ms. Perkins served as Infinity’s President, a position she held since 2008. Ms. Perkins joined Infinity in June 2002 as executive vice president and chief business officer. Ms. Perkins joined Infinity from TransForm Pharmaceuticals where she served as vice president of business and corporate development and an early member of the management team that built the company prior to its acquisition by J&J. Ms. Perkins received her M.B.A. from Harvard Business School and her B.S. in chemical engineering from Villanova University.