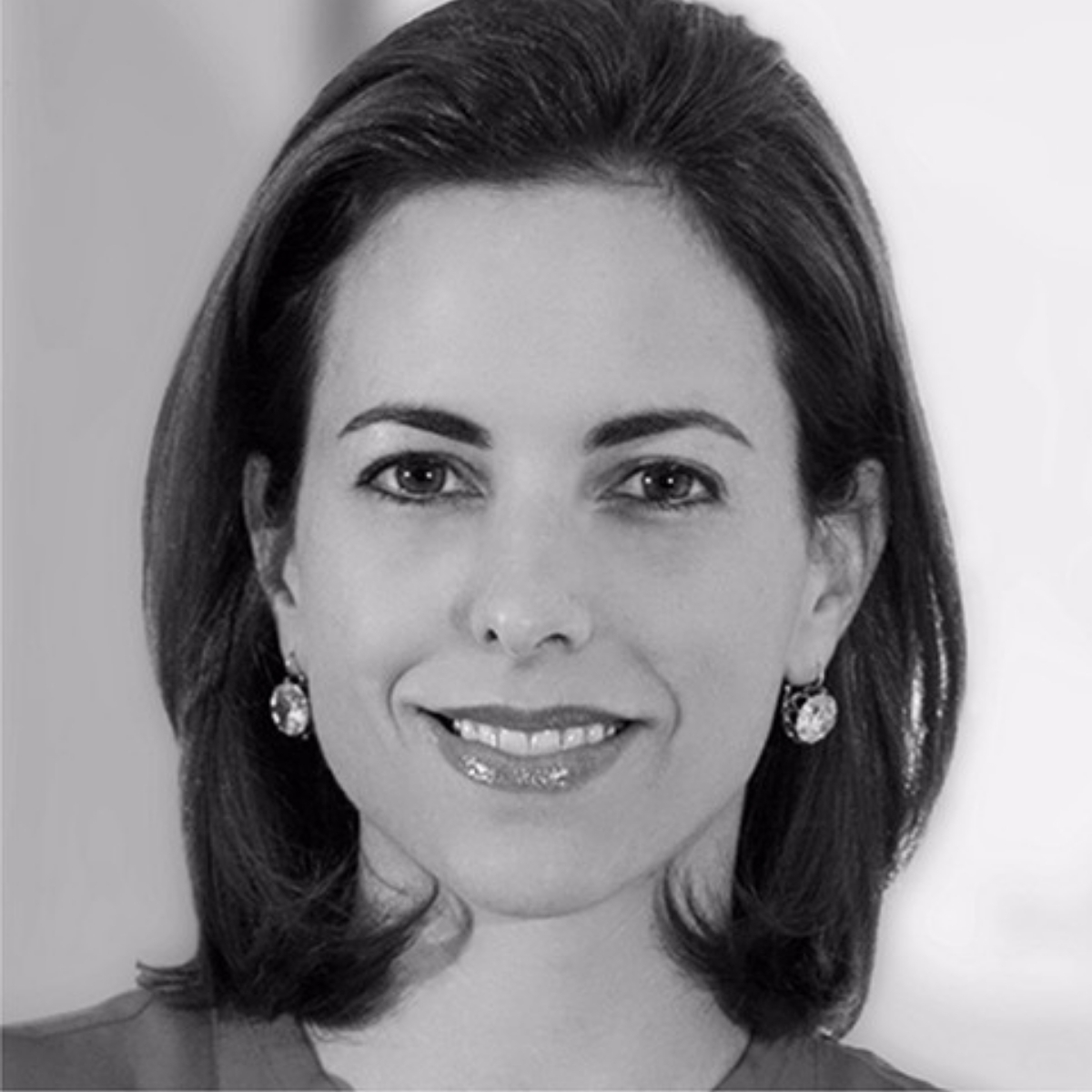 Tasked with leading the evolution of Cisneros, a third- generation family-owned and operated business with operations in Latin America and the United States, CEO Adriana Cisneros looks to new technologies to revolutionize the company. Founded in 1929 by her grandfather, Diego Cisneros, the company focuses on three areas: media, interactive, and real estate. From a young age, Cisneros has been immersed in the world of media leading her to recognize the importance of new technologies for company growth. She joined the Cisneros Group at the age of 25 with a focus on digital strategies and innovations. As Cisneros looks to the future she recognizes the challenges but also the opportunity to thrive by taking them head on through finding new ventures for expansion while building on the legacy that supports her. Cisneros’s goal is to hand over a company that’s healthy, stable, and strong to the fourth generation.