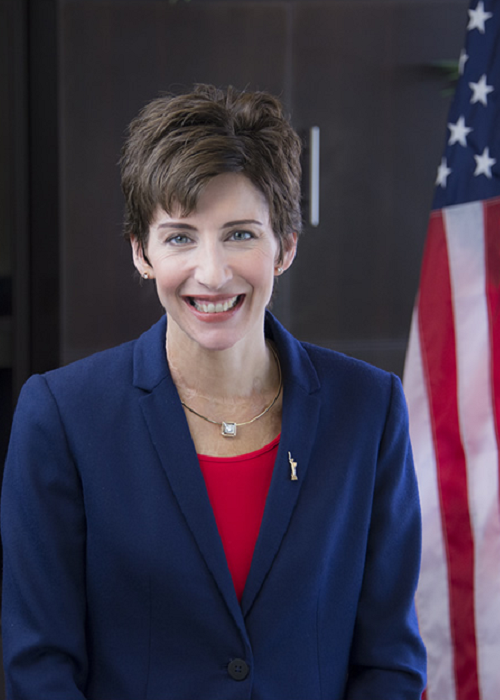 Angela earned a Bachelor of Arts degree from Florida Atlantic University and today as CEO, oversees the operations and all Team National related entities. Angela’s background is in sales and marketing. She spent five years in medical sales, before joining the family-owned business in 2000 as a vice president. She worked closely with her father, Dick Loehr, founder of Team National to learn all aspects of Team National’s ever-growing business. In 2002, Angela became Executive Vice President of Team National. She continued learning and growing in her role and responsibilities. In October 2005, Angela was promoted to President. Angela worked closely with the sales field committees, overseeing operations with Dick mentoring her. Two years later, in 2007, Dick stepped back from managing the company; passing the torch to Angela and making her CEO.