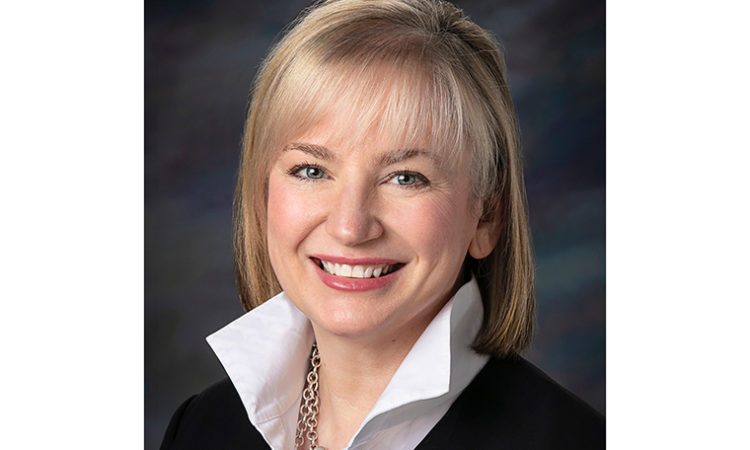 Ms. Owen serves as the Board Chair, President and CEO of ALLETE. Owen was elected Chair of the ALLETE Board of Directors May 11, 2021. She was elected CEO on February 3, 2020 and was previously elected President on January 31, 2019. Since joining the Company as an attorney in 2002, Ms. Owen has served in various capacities. In 2010, Ms. Owen was appointed President of Superior Water, Light and Power Company, a wholly owned subsidiary of ALLETE, a position she held for more than six years. In 2012, Ms. Owen was also named a Vice President of Minnesota Power, an operating division of ALLETE, and in 2014, she also became Vice President–ALLETE Information Technology Solutions. Before becoming ALLETE’s President in January 2019, Ms. Owen served as ALLETE’s Senior Vice President, Chief Legal and Administrative Officer, and Secretary.