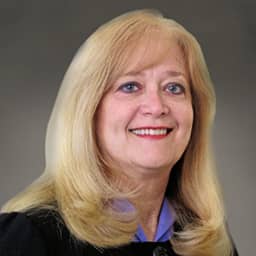 Caren Mason is President and CEO of STAAR Surgical. Caren assumed her position as President and CEO of STAAR on March 1, 2015 having served on the Board of Directors since June of 2014. Caren was previously CEO of Verinata Health. From 2004 to 2009, Caren was President and CEO of Quidel Corporation, a publicly traded rapid immunoassay and molecular diagnostics test company. During her tenure at Quidel, she engineered a four-year turnaround and delivered significant top-line growth, profitability, growth capital and valuation for the company. She was recognized by Ernst and Young for her work at Quidel as a 2007 finalist for San Diego Life Sciences Entrepreneur of the Year and earned Quidel the distinction of being named one of the 200 Best Small Companies by Forbes in 2007 & 2008.