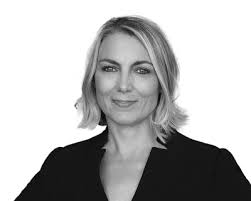 Casey C. Lynch has served as our President and Chief Executive Officer and a member of our board of directors since July 2014, and as Chairman of our board of directors since November 2018. Ms. Lynch has served on the board of directors of Longboard Pharmaceuticals since February 2021. Prior to co-founding Cortexyme, Ms. Lynch co-founded and led various companies and organizations in the biotechnology industry including Aspira Biosystems, Inc. and NeuroInsights, LLC. She served as Aspira’s co-founder, President and Chief Executive Officer from 1999 to 2004 and she co-founded NeuroInsights, LLC and served as its Managing Director from 2004 to 2015. Ms. Lynch also co-founded the Neurotechnology Industry Organization and served as a board member from March 2005 to September 2018.