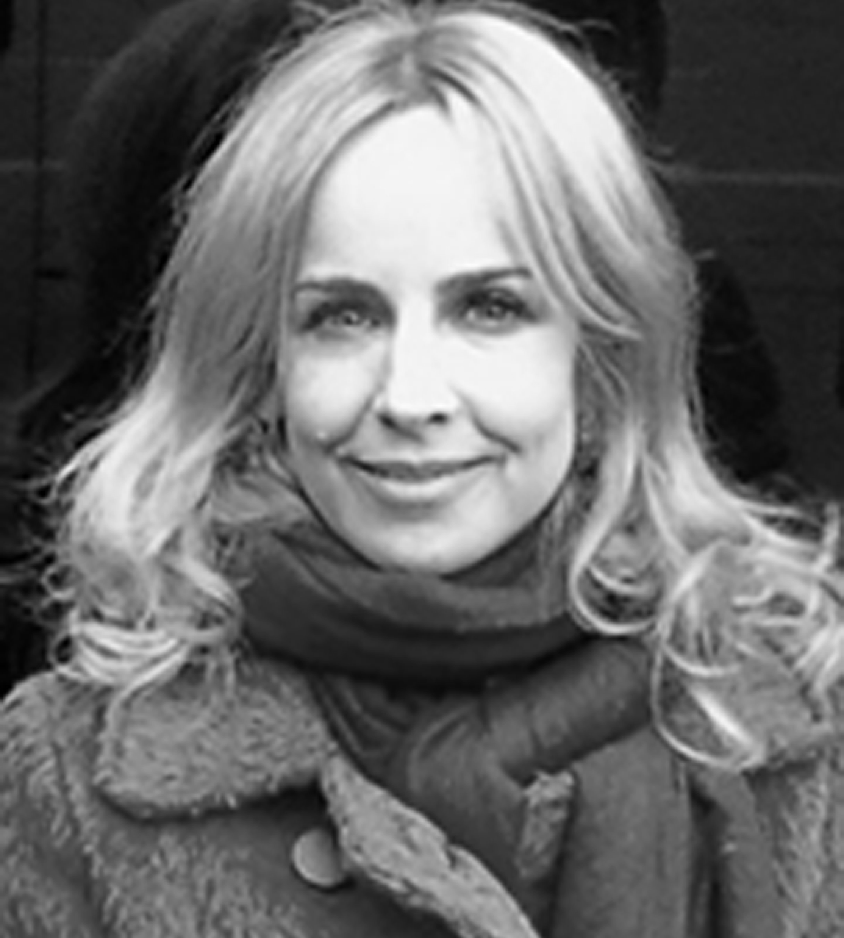 Dr. Alexandria Forbes has served as our President, Chief Executive Officer and a member of our board of directors since March 2015. Prior to joining MeiraGTx, Dr. Forbes served as Senior Vice President of Commercial Operations at Kadmon Holdings, Inc., a biopharmaceutical company, from September 2013 to April 2015. Prior to Kadmon Holdings, Inc., Dr. Forbes spent eleven years as a healthcare investor at Sivik Global Healthcare, a healthcare hedge fund, from September 2000 to November 2008, and at Meadowvale Asset Management, a healthcare hedge fund, from January 2010 to June 2012. Before entering the hedge fund industry, Dr. Forbes was a Human Frontiers/Howard Hughes postdoctoral fellow at the Skirball Institute of Biomolecular Medicine at NYU Langone Medical Center from March 1997 to September 2000.