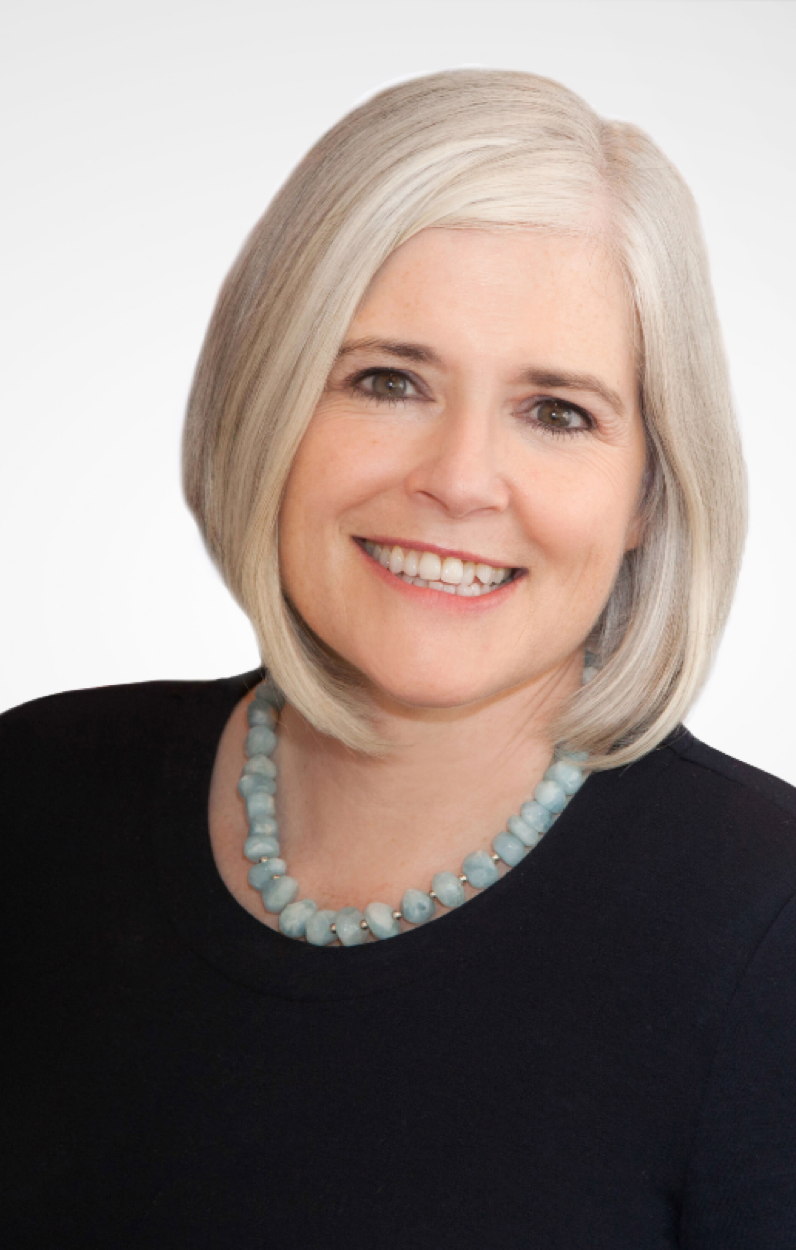 Dr. Torley brings extensive commercial and business experience as well as an extensive knowledge of the biotechnology industry. Dr. Torley joined Halozyme in January 2014 as President and Chief Executive Officer. Throughout her career, Dr. Torley has led several successful product launches, including Kyprolis®, Prolia®, Sensipar®, and Miacalcin®. Prior to joining Halozyme, Dr. Torley served as Executive Vice President and Chief Commercial Officer for Onyx Pharmaceuticals (Onyx) from August 2011 to December 2013. In this role she was responsible for the successful launch of Kyprolis in the US and led the development of Onyx’s commercial capabilities in ex-U.S. markets and in particular, in Europe. She also oversaw the development and commercial collaboration with Bayer on Nexavar® and Stivarga®.