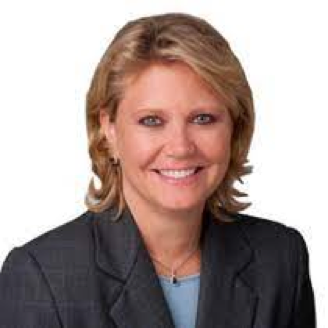 Dr. Fouse has served as a member of Agios’ board of directors since December 2017 and became chief executive officer of Agios in February 2019. She previously served as president and chief operating officer of Celgene Corporation until April 2017, and as a member of Celgene’s board of directors through June 2017. Dr. Fouse joined Celgene in 2010 as chief financial officer and was named president of the company’s global hematology & oncology franchise in 2014. Before joining Celgene, Dr. Fouse served as chief financial officer of Bunge Limited, a leading global agribusiness and food company. Prior to Bunge, she served as senior vice president, chief financial officer, and head of corporate strategy at Alcon Laboratories, a leading ophthalmic pharmaceutical and medical device company.