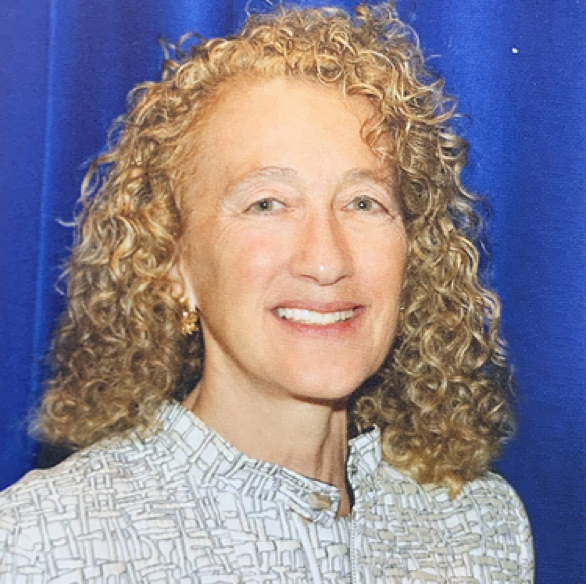 Dr. Mates has been the Chairman of the board of directors, President and Chief Executive Officer of ITI since June 2002. Dr. Mates co-founded ITI in May 2002. Prior to co-founding ITI, Dr. Mates was a co-founder of Functional Genetics, and served as its Chairman and Chief Executive Officer from December 2000 until August 2003. From 1989-1998 Dr. Mates was the President and a board member of North American Vaccine Inc. and its predecessor companies. She has served on several boards, and recently completed a board membership and a two-year chairmanship of the Board of the New York Biotechnology Association. Dr. Mates has also served on the Advisory Council of the Center for Society and Health at the Harvard School of Public Health, the Board of Visitors of the Biotechnology Institute of the University of Maryland and the board of directors of Gilda’s Club of New York.