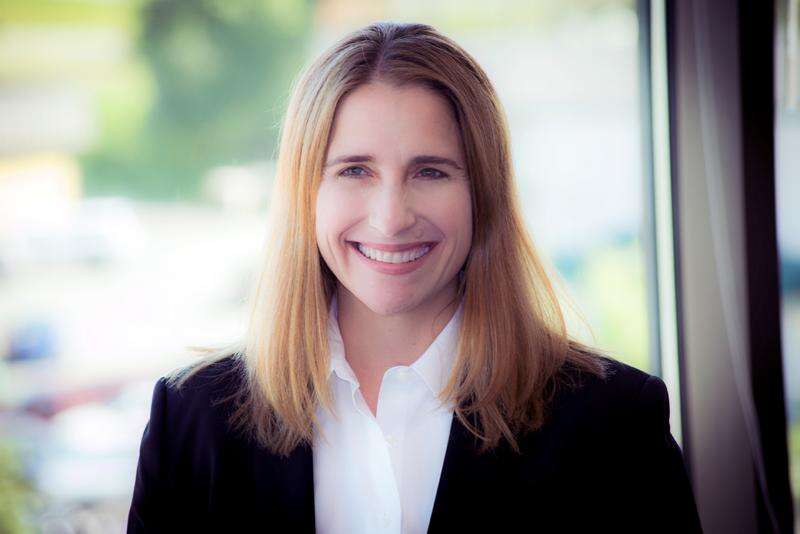 Elizabeth Perry is Chief Executive Officer of Koniag, Inc., one of 13 regional Native corporations established by Congress in 1971 under the terms of the Alaska Native Claims Settlement Act (ANCSA). ANCSA settled the aboriginal land claims of Alaska Native people by conveying land and seed capital to Native for-profit corporations representing various geographic regions of the state. Koniag was incorporated on June 23, 1972, to manage the land and financial assets on behalf of the corporation’s approximately 3,800 Alutiiq shareholders who originated from the Kodiak Archipelago. Koniag’s approach to business has evolved to meet new challenges, expanding opportunities and the needs of its shareholders. The corporation’s investments range from real estate holdings, resource development and business operations that include oversight of over a dozen subsidiaries.