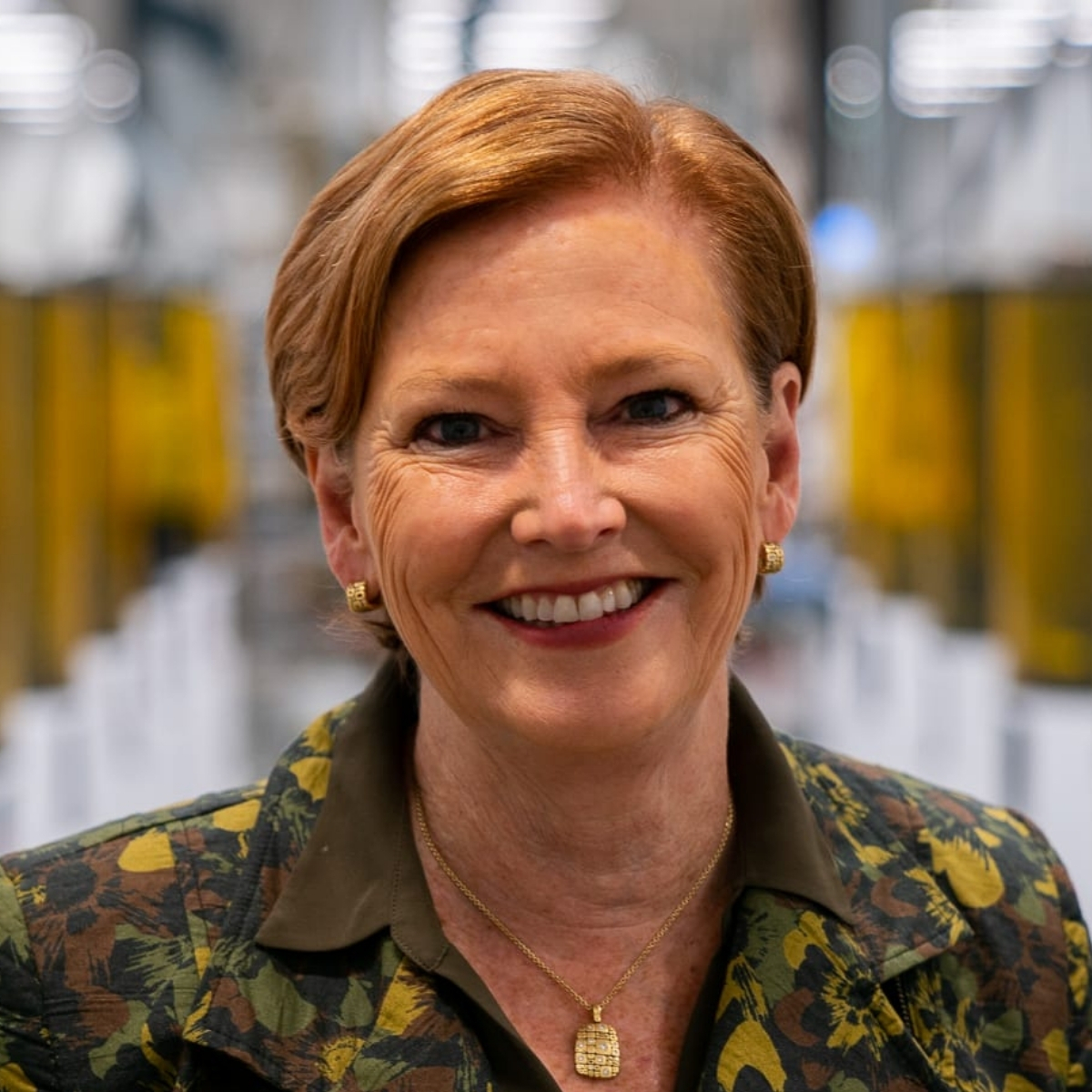 As CEO of the world’s leading digital manufacturing platform and co-chair of the Paradigm for Parity, Ellen Kullman is a true driver of innovative change. Prior to her appointment at Carbon, Kullman led 218-year old DuPont de Nemours for seven successful years. During this time as CEO, Kullman significantly grew DuPont’s global markets in ways that revamped industries. She served on the board of directors for Carbon for six years prior to her appointment, and remains a co-mentor with Dr. Joseph DeSimone, the former CEO and current Executive Chairman of Carbon. She remains most excited for Carbon’s Digital Manufacturing Platform as well as partnerships with global brands like Adidas, Riddell Specialized, and CCM. Kullman stays vigilant on internal morale during intersectional crises, a leadership skill she gained while entering into her previous CEO role during the 2008 financial crisis.