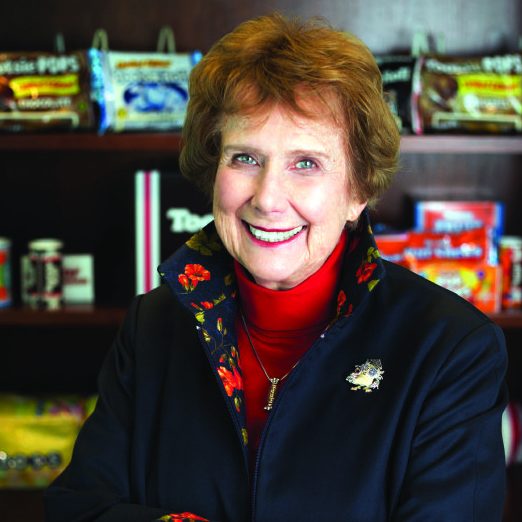 Ellen R. Alemany is chairwoman and chief executive officer of CIT Group and chairwoman, CEO and president of CIT Bank, N.A., the company’s bank subsidiary. Prior to becoming CEO of CIT Group in 2016, Alemany led the The Royal Bank of Scotland Americas. Drawing from her extensive experience in banking leadership, Alemany continues to de-risk CIT group, while still boosting its returns. In 2019, she led CIT Group in its $1 billion deal to acquire Mutual of Omaha Bank. Though Alemany became CEO while the company was in flux, she returned on her promise to achieve a 10% return on tangible common equity in three years. In 2019, CIT Group was reported to have posted a return on tangible common equity of between 9.67% and 10.34%. Her strategic vision continues to shape CIT Group for the better. *As of 2020, CIT Group is a Russell 3000 company.