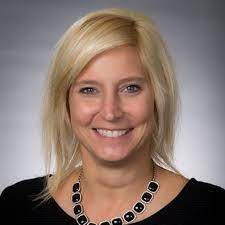 Jillian is the President and CEO of Chart Industries, Inc, serving in this capacity since June of 2018. She joined the company in February of 2017 serving as the Chief Financial Officer. Prior to her joining Chart, she was the Vice President of Truck-Lite Co., LLC. Ms. Evanko also held multiple executive positions at Dover Corporation and its subsidiaries from 2004 through 2016, including the role of Vice President and Chief Financial Officer of Dover Fluids. Ms. Evanko holds a Bachelor of Science in Business Administration from La Salle University and a Master of Business Administration from the University of Notre Dame. She serves on the Board of Directors of Chart Industries and on the Board of Directors of Alliant Energy and its regulated utilities Interstate Power and Light Company and Wisconsin Power and Light Company.