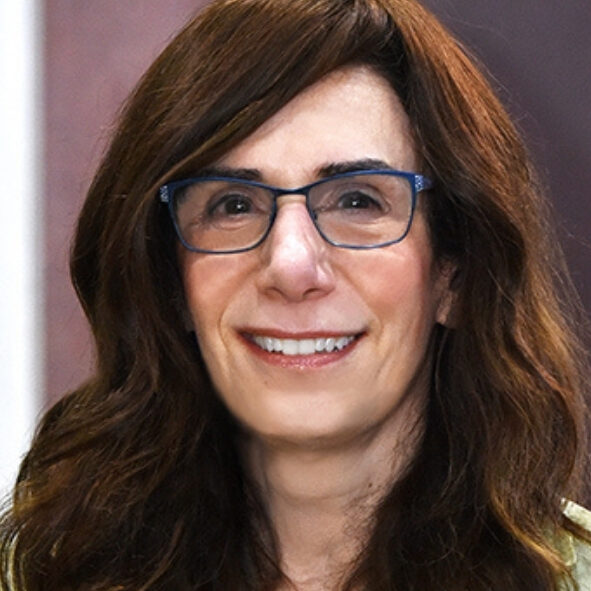 Judith R. Faulkner is the Founder and CEO of Epic Systems Corporation, a leading healthcare software company located in Wisconsin. Employing approximately 8,000 technology developers, programmers, and designers, Faulkner is dedicated to keeping Epic privately and employee-owned. To achieve product efficacy, her work culture and managerial style may seem unorthodox to some, however, it is clearly effective. Faulkner believes that if the standard is to buy things when they are needed, and not purchase items when they are not needed, her staff learns how to make better judgements and the right decisions. Outside of her roles as CEO, Faulkner is also a philanthropist. In 2015, Faulkner signed the Giving Pledge, and has agreed to eventually gift 99% of her stake in Epic to a private charitable foundation.