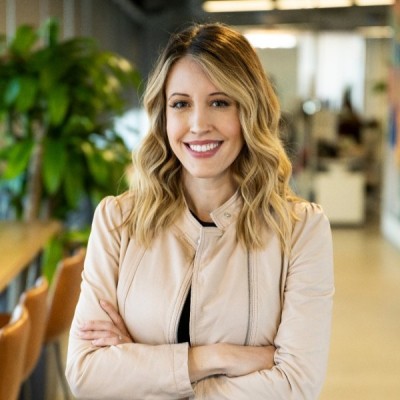 Julia Taylor Cheek is the CEO and Founder of EverlyWell, a digital health startup empowering consumers to order, self-collect, and understand lab tests. Based in Austin, EverlyWell launched in June 2016 after raising $3M in capital and garnering awards from Tech Crunch and Rock Health. They now have over 5,000 customers in 46 states. Julia was also named the number one female entrepreneur to watch by CIO magazine for 2017. Prior to founding EverlyWell in 2015, Julia was the Vice President of Corporate Development and Strategy at MoneyGram International, a public financial services company that operates in 200 countries.