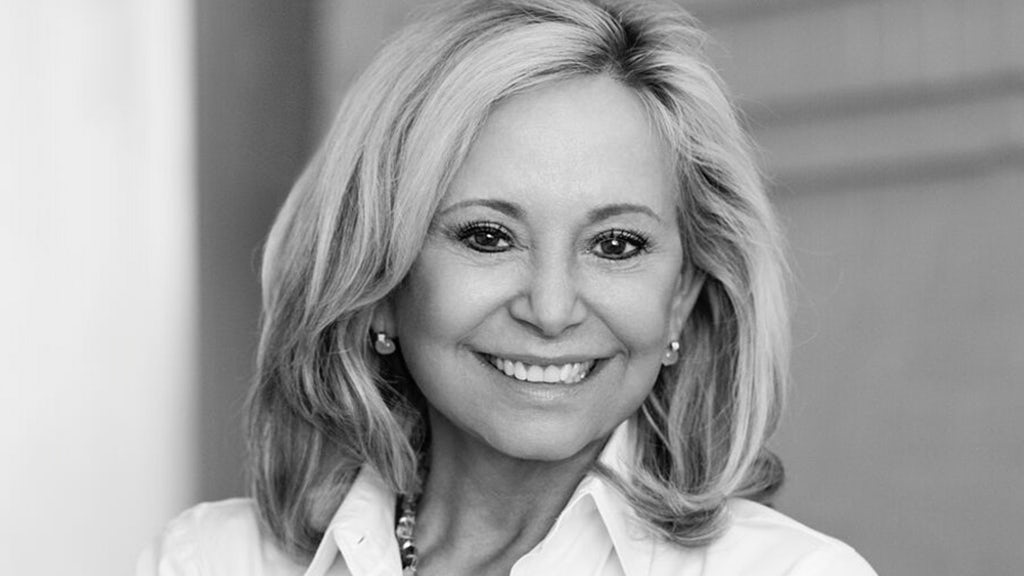 As founder and chief executive of The RealReal, Julie Wainwright has created one of the most successful online luxury consignment sites. With $288 million in funding raised, Wainwright believes The RealReal will become a billion dollar business in the next few years. Wainwright, who graduated from Purdue University, was an early tech entrepreneur and e-commerce pioneer. She headed up Reel.com, an online video site, in 1997 before taking over as chief executive of Pets.com in 1999. A now symbolic case study of the dot.com boom and bust, the site collapsed after going public in 2000, losing $300 million of capital investment. In the wake of its failure, Wainwright was involved with a number of other online start-ups, before launching The RealReal in 2011.