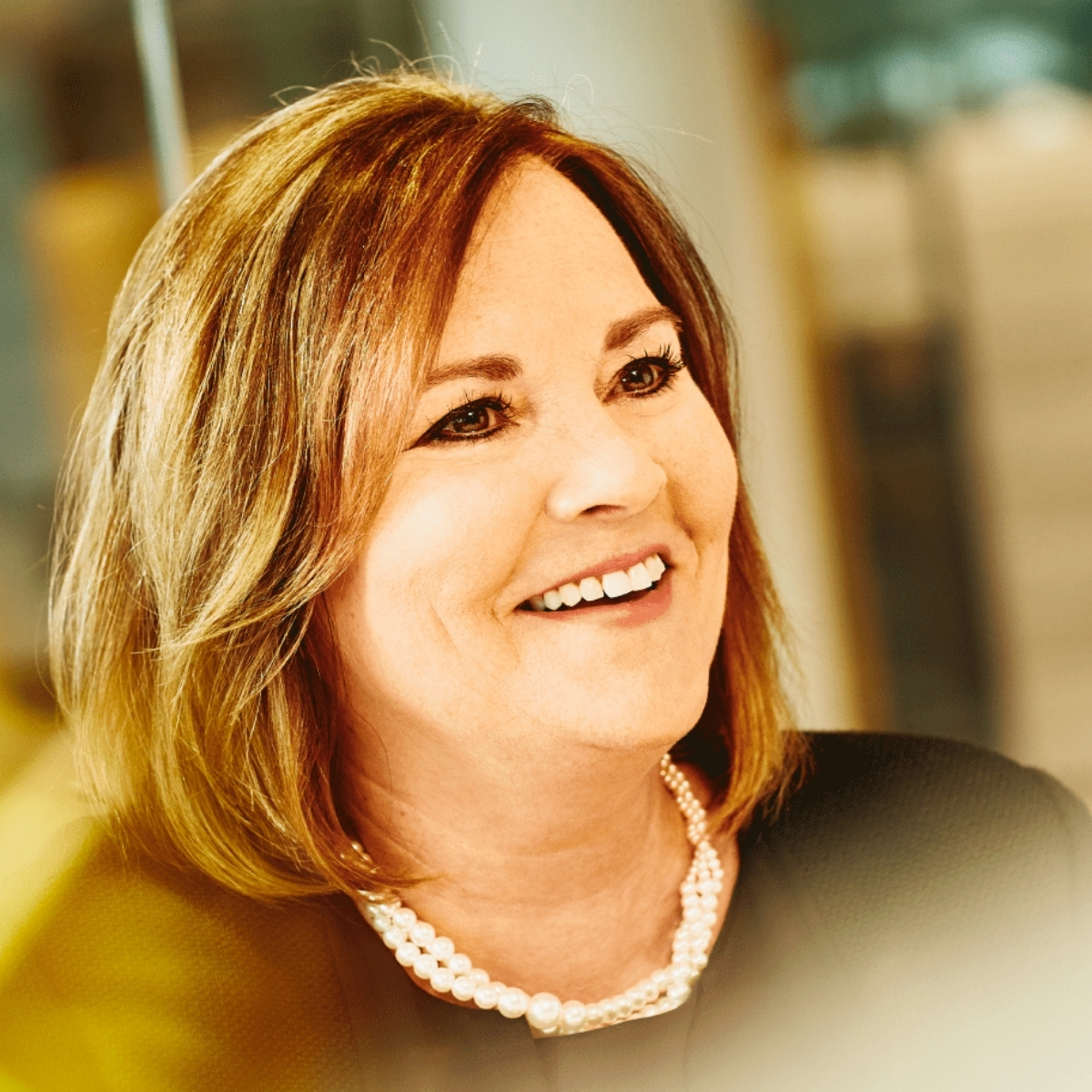 Karen Fichuk brings more than 25 years of exceptional experience to her role as CEO of Randstad North America. Prior to being named CEO, she served as President of developed markets and strategic initiatives for North America, Western Europe and Australia/ New Zealand. Fichuk’s proficiency in data, analytics and technology were developed as a commercial and functional leader at The Nielsen Company. Fichuk takes on the responsibility of managing Randstad’s core business brands in the U.S. and Canada along with driving Randstad’s overhaul to be a data-driven organization that still feels human and real. She leads teams to achieve performance, customer satisfaction, and personnel development. Fichuk looks to help Randstad prevail as an inclusive workplace and stay one step ahead in a world where the workplace is an ever- revolving door of change.