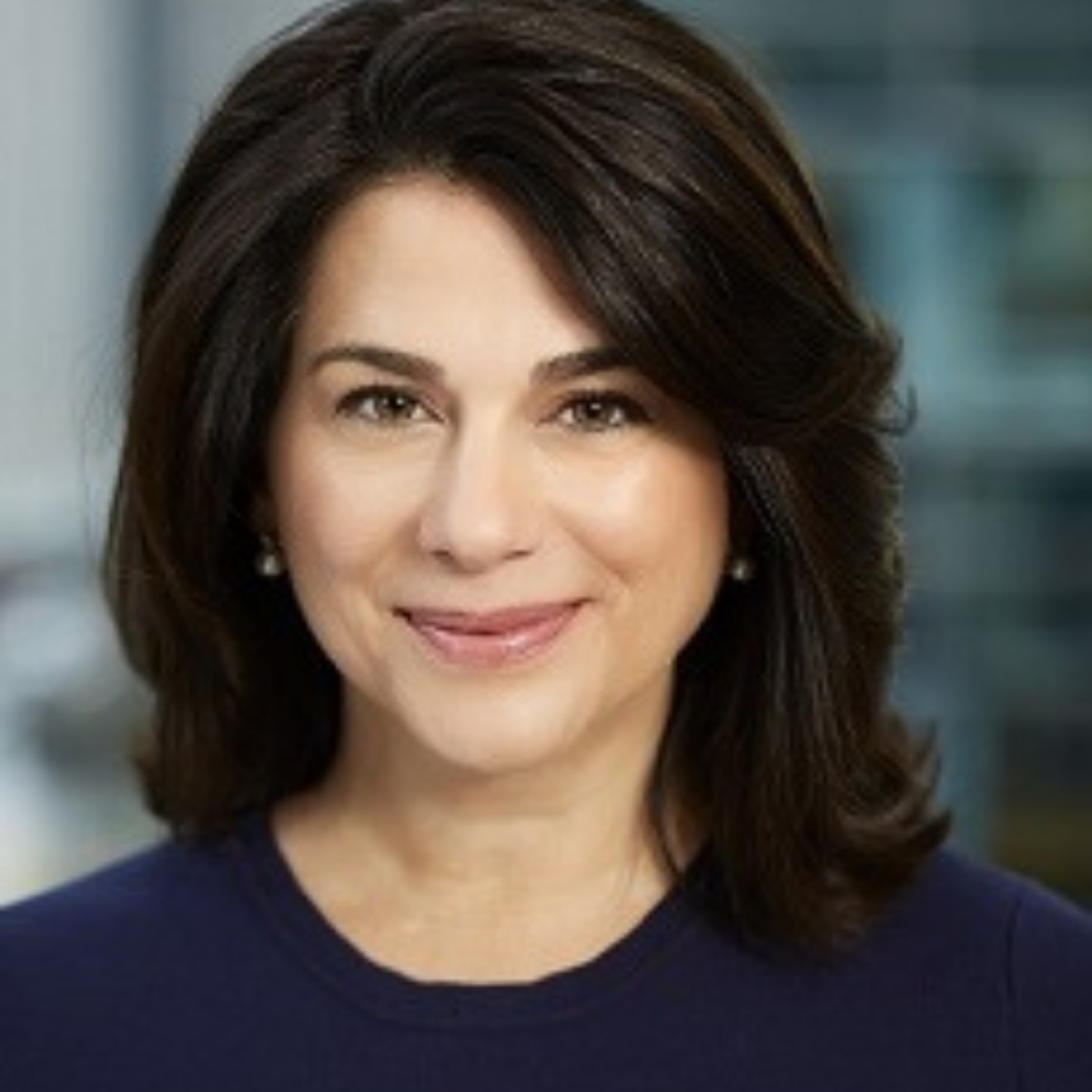 Kelly Coffey is City Nationals Bank’s first ever woman CEO. She has managed $70 billion in assets as well as given much support to her 5,300 colleagues and 72 offices as a huge advocate in creating a diverse workplace and encouraging everyone to believe in themselves and succeed. Prior to becoming City National’s CEO, she was the CEO of J.P. Morgan’s U.S. Private Bank. spending more than 20 years at the firm’s investment bank where she held an array of leadership positions. In the beginning of her financial career Coffey focused on mergers and acquisitions and spent six years in Argentina. Coffey has been named three times to American Banker’s Most Powerful Women in Finance List and twice to the Los Angeles Business Journal’s annual list of the most influential citizens of Los Angeles.