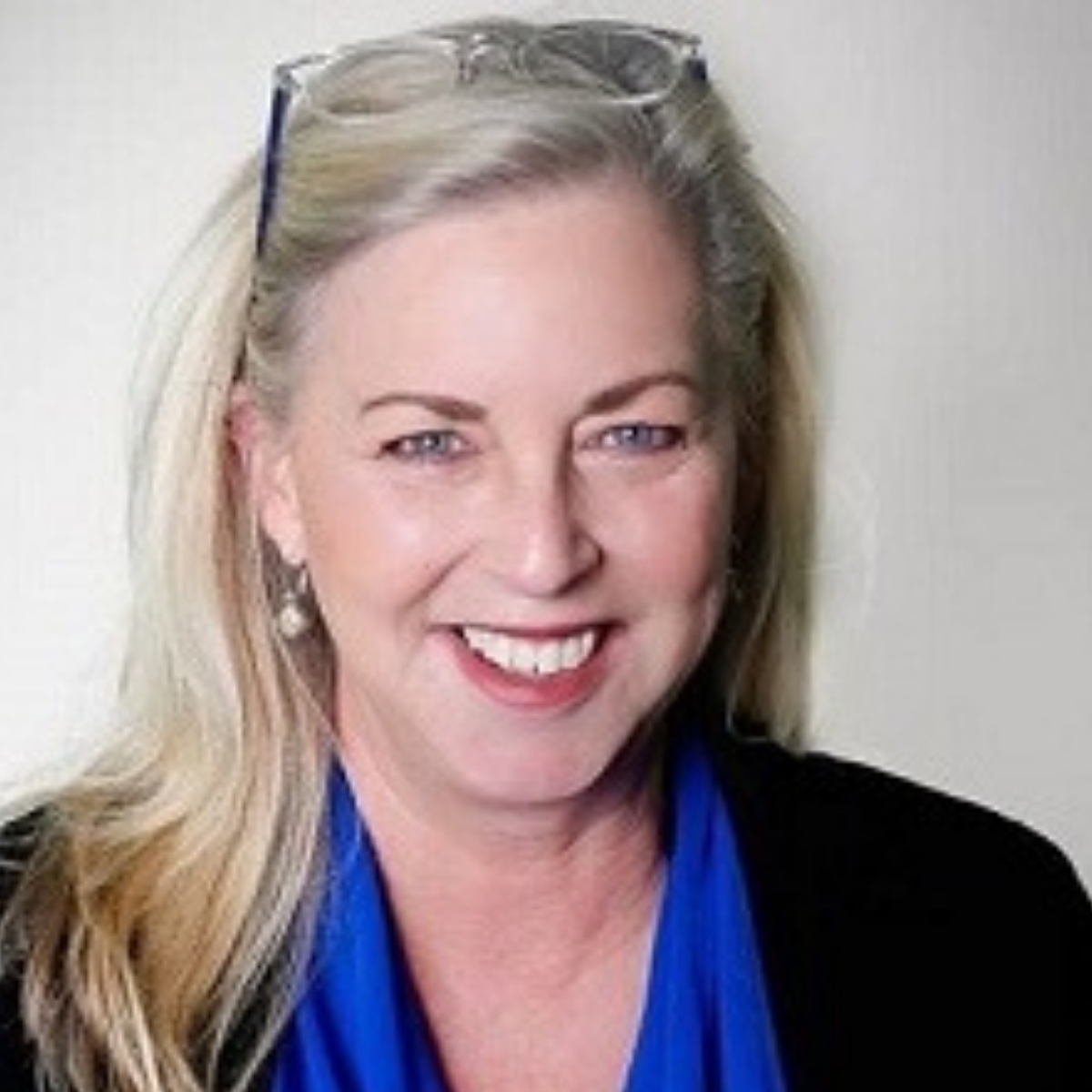 Named in July of 2016, Lisa M. Harper is Belk’s first acting female CEO. Harper was tasked with reimagining the department store. Since taking over Belk in 2016, Harper has focused on fostering a culture where teams test and learn, make decisions using a growth mindset, and create a workplace where associates feel comfortable being their authentic selves. Before being named Belk’s first female CEO, Harper spent five years as CEO of Hot Topic, Inc. Preceding her time at Hot Topic, Harper led the company, Gymboree Manufacturing Inc., as both Chairwoman and CEO. Harper has held various positions in retail throughout her professional career from merchandising and design positions with several retailers like Limited Too, Esprit, Gap Kids, Mervyn’s and Levi Strauss to her first job at 16 working for Belk. It comes as no surprise that Harper has used her vast knowledge of retail business to go from working over the counter to working over the desk as the boss.