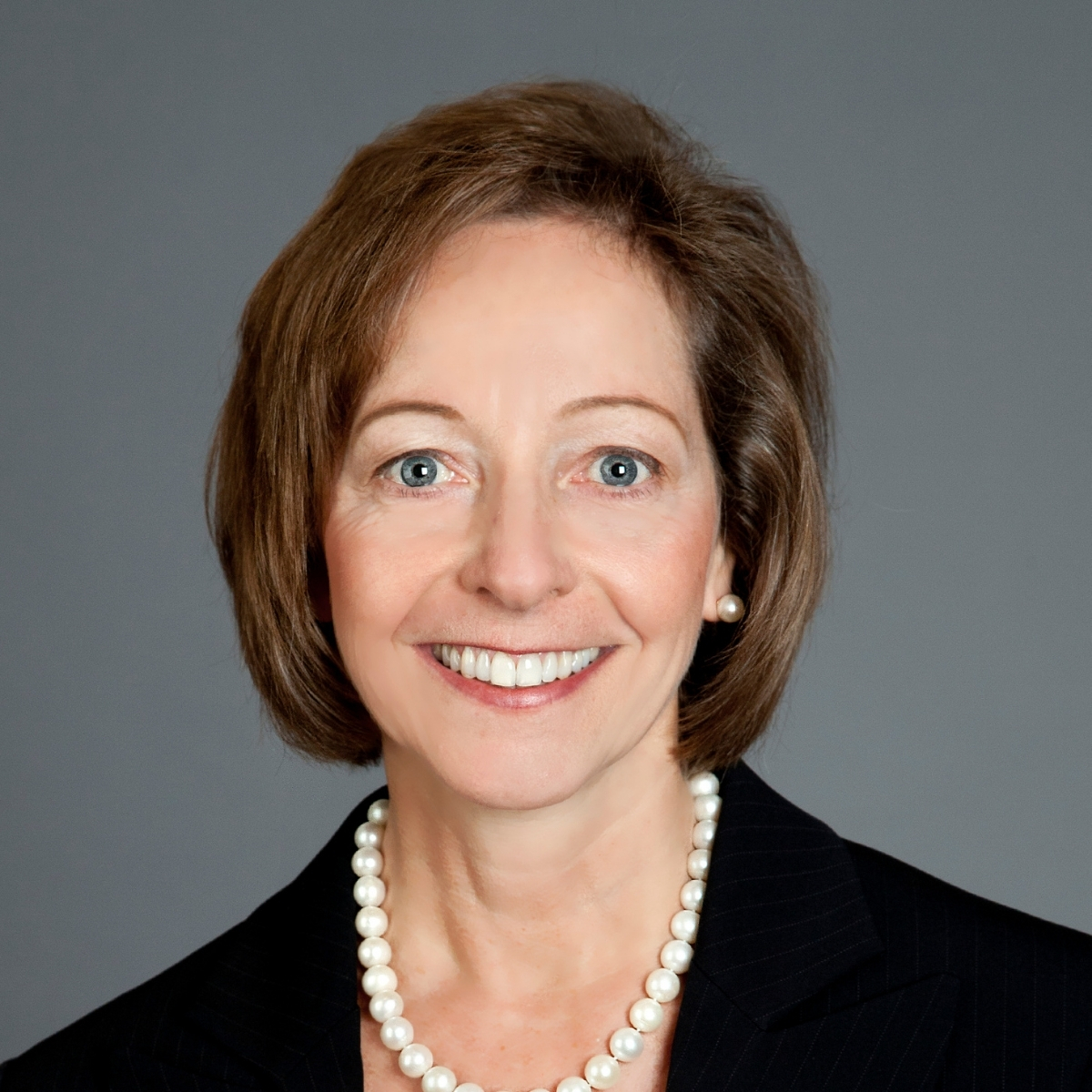 Mary Laschinger is Chairman of the Board and Chief Executive Officer of Veritiv Corporation, a leading logistics company offering value and transparency to customers across all different industries. As a businesswoman who leads by example, Laschinger instills company value and culture throughout all levels of the organization. Because of her efforts to support not only the company’s success, but also engage Veritiv’s employees by cultivating meaningful relationships, Laschinger is the recipient of Atlanta’s Most Admired CEO’s honorary awards. As a business-to-business distribution solutions company opting to drive change and future growth, Laschinger has made it her mission to make all decisions in alignment with Veritiv’s strategy and priorities. Previously, Laschinger was the Executive Vice President of the International Paper Company for seven years. Also, Laschinger is a member of the Board of Directors of the Federal Reserve Bank of Atlanta, and the Kellogg Company.