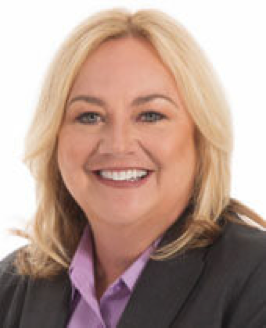 Maureen Hewitt is president and chief executive officer of InnovAge and has served in this role since 2006. Maureen is responsible for growth, transformation, and the strategic direction of InnovAge. Previously, Hewitt led for-profit and nonprofit healthcare organizations for 25 years, including post acute, acute care, long-term care, LTACS, and senior housing. Maureen has led and is working for publicly traded, for-profit and nonprofit healthcare. With an emphasis in healthcare administration and policy, she received her master’s degree from Wayne State University.