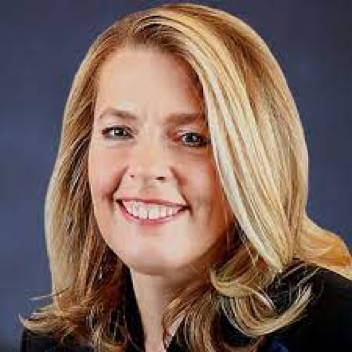 Melissa D. Smith is chair and chief executive officer of WEX , a leading provider of financial technology services, where she leads the creation and execution of the company’s strategy as well as the development of talent and culture globally. Melissa assumed the role of CEO and a seat on the board of directors in January 2014 after serving as the company’s president since May 2013. Her background in finance is significant and dates back to the start of her career, at Ernst & Young. Over the years, Melissa has had responsibility for finance, IT, operations and business development in many roles at WEX. As senior vice president of finance and chief financial officer, she spearheaded the company’s IPO in 2005. Under Melissa’s leadership, WEX has experienced double-digit growth—to become a $1.7 billion company—and expanded globally beyond its core fleet offering to include healthcare and travel.