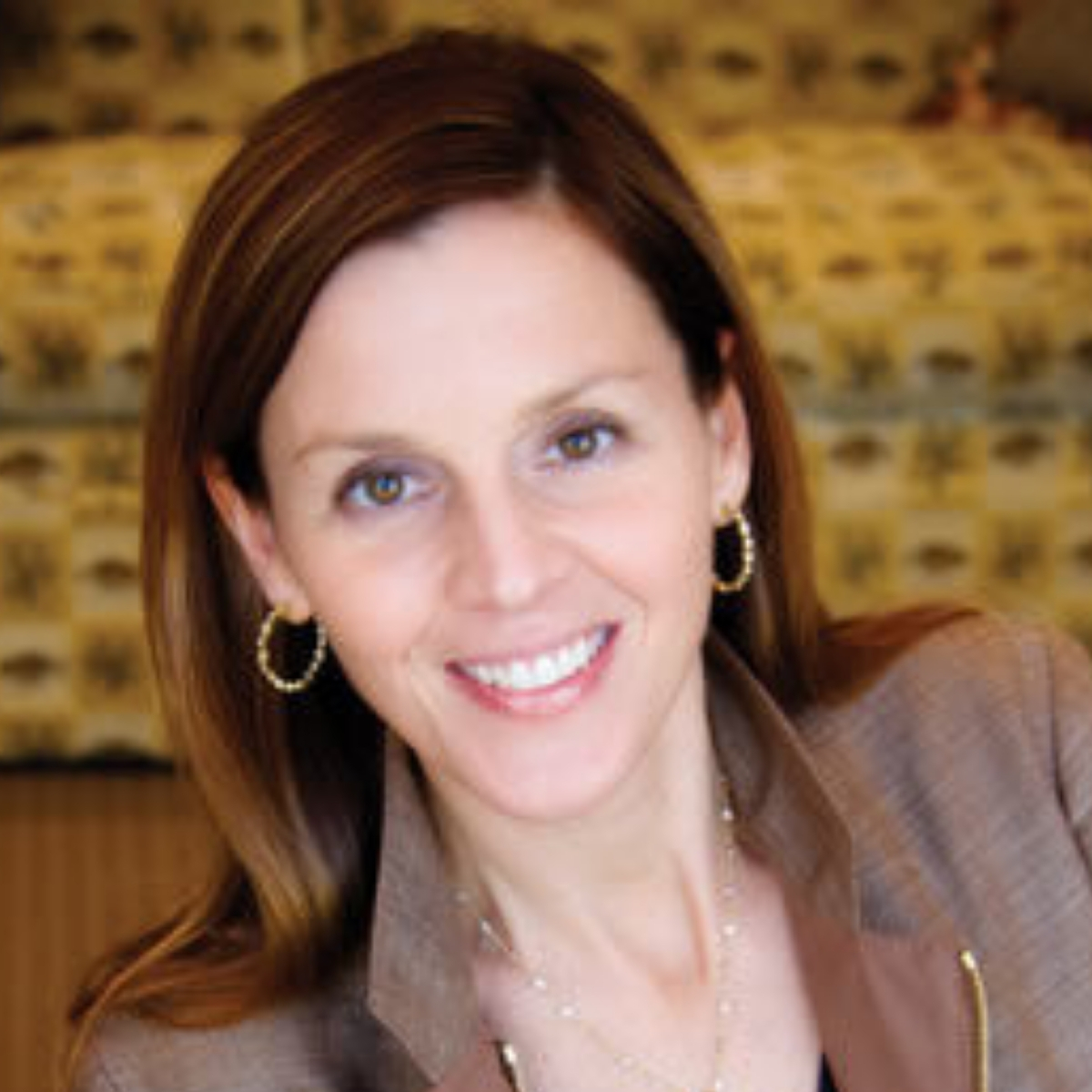 Meredith Siegfried Madden was appointed CEO of NORDAM in 2011. Headquartered in Tulsa, Okla., NORDAM is one of the world’s premier family-owned aerospace providers of composite structures and engineered solutions, employing 2,500 stakeholders across multiple facilities in North America, Europe and Asia Pacific. Madden joined the company in 1999, and progressed through a series of roles in both operations and sales, including manager of strategic market planning; vice president of Global Sales and Marketing; vice president of the Repair Group; chief operating officer, overseeing all repair and manufacturing operations in the United States, Europe and Asia; and president of NORDAM. Prior to her NORDAM career, she was a senior consultant on mergers and acquisitions, corporate recovery services and financial advisory with Arthur Andersen’s Global Corporate Finance Group.