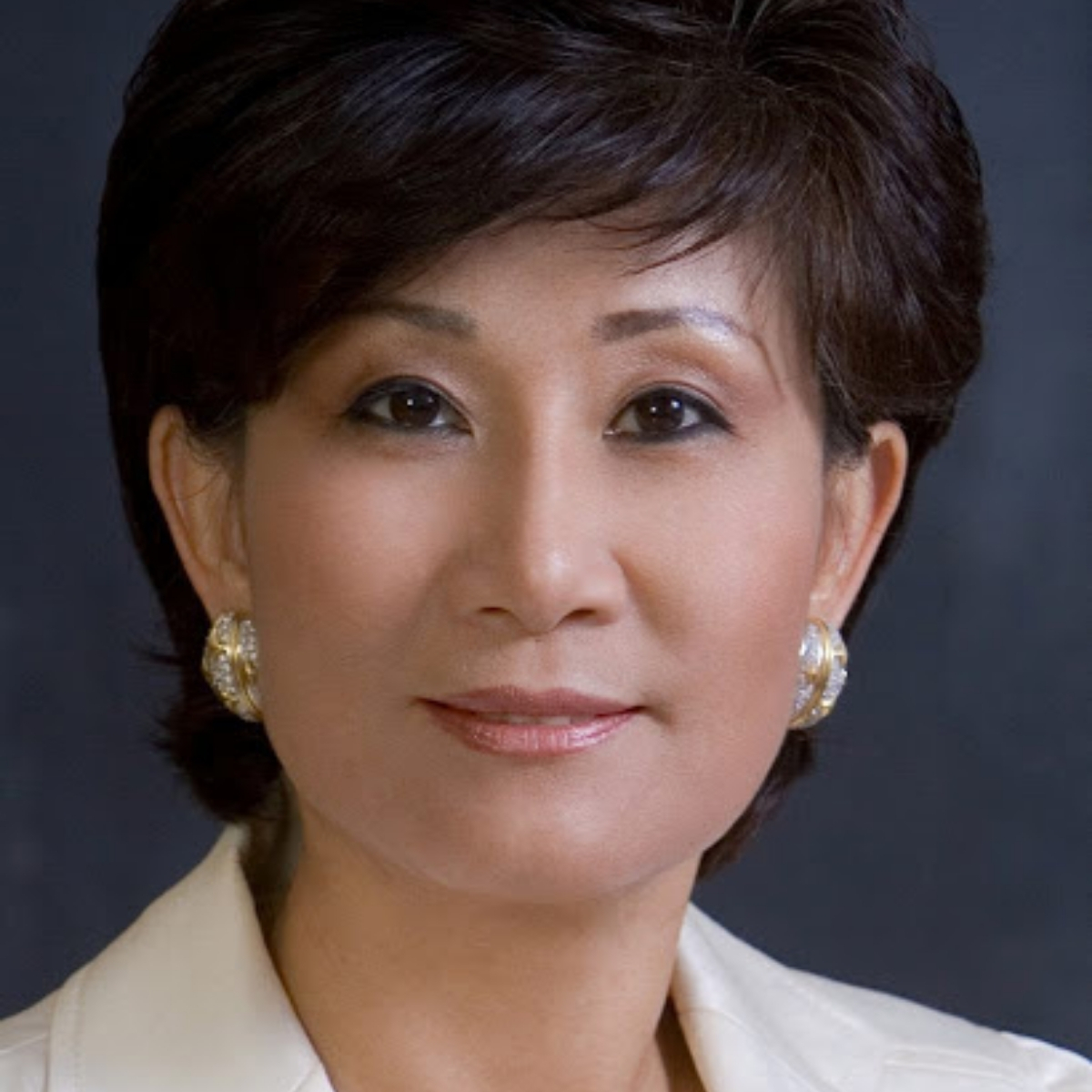 Mimi Song, Founder, President, and CEO of Superior Grocers, leads one of the largest and most successful independently-owned grocery store chains in Southern California. Over 30 years, she has devoted her career to making Superior Grocers an unmistakable pioneer and trendsetter offering shoppers excellent value, service, and community. A native Korean, Song moved to the United States in 1977, and established Superior Grocers in 1981, with one storefront. Today, Superior has developed to 39 stores, creating jobs for over 5,000 people in the LA area. The Superior Foundation, its non-profit arm, makes a direct connection with local communities, and provides ongoing support to schools, youth programs and scholarship programs. For the past 15 years, the Superior Foundation has raised over $2 million for many local elementary, high schools, and youth programs, and scholarships have been given to over 280 schools and non-profit organizations in Southern California.