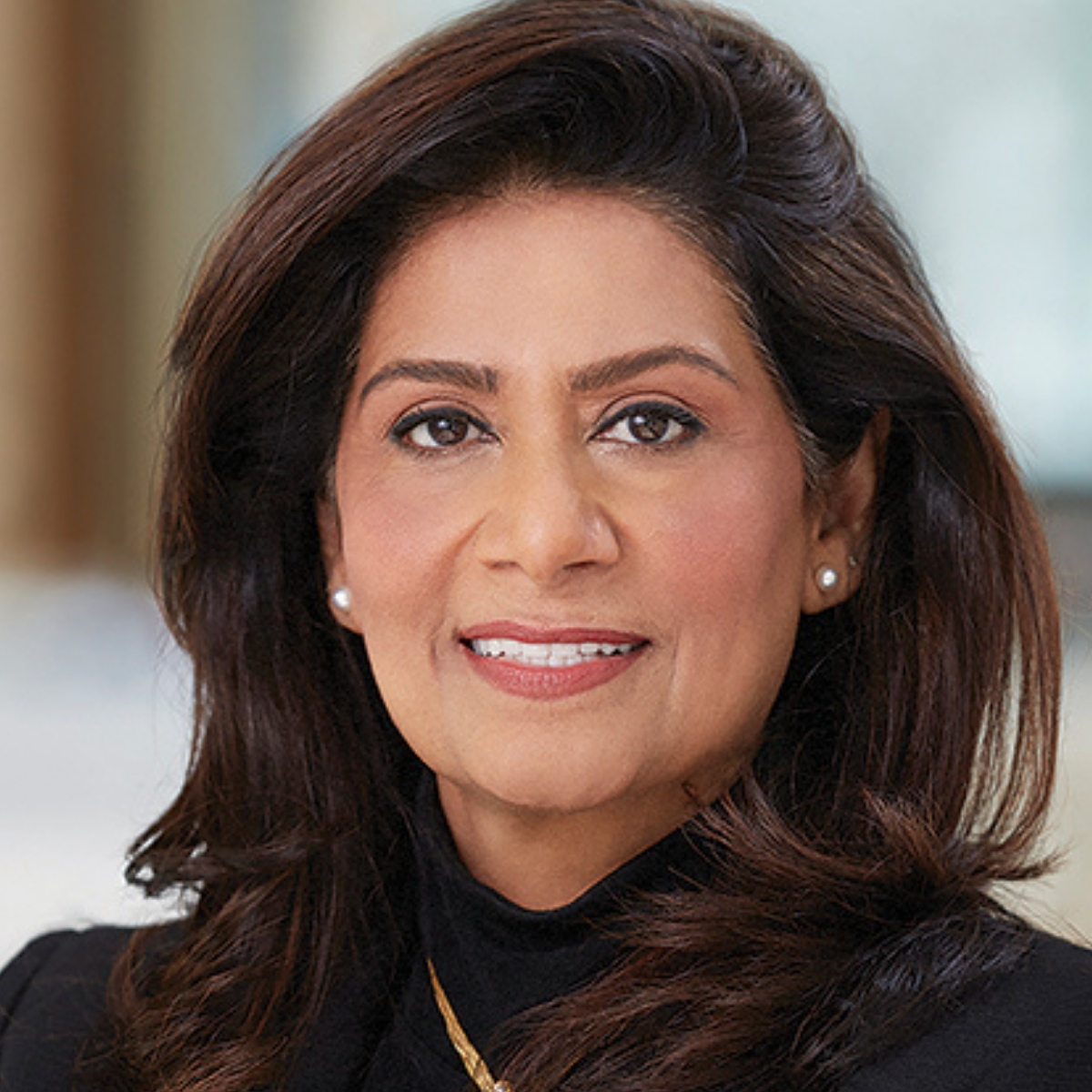 Bank of the West

Working in an industry where fewer than 2% of CEOs worldwide are women, Nandita Bakhshi is using her strategic vision to lead as Chief Executive Officer at Bank of the West. Bakhshi is driven by her belief in redefining banking for a better future. Bakhshi began her financial profession as a teller at a bank in upstate New York. During her over 30-year vocation, Bakhshi has held other leadership roles with TD Bank, Washington Mutual in Seattle (obtained by JP Morgan Chase), FleetBoston (procured by Bank of America), and First Data (now Fiserv). Bakhshi serves on the Board of Directors of Grameen America, the Board of Directors of the U.S. India Strategic Partnership Forum (USISPF), the Supervisory Board of The Clearing House, and is a board member from the Pacific Bankers Management Institute at the Pacific Coast Banking School (PCBS).