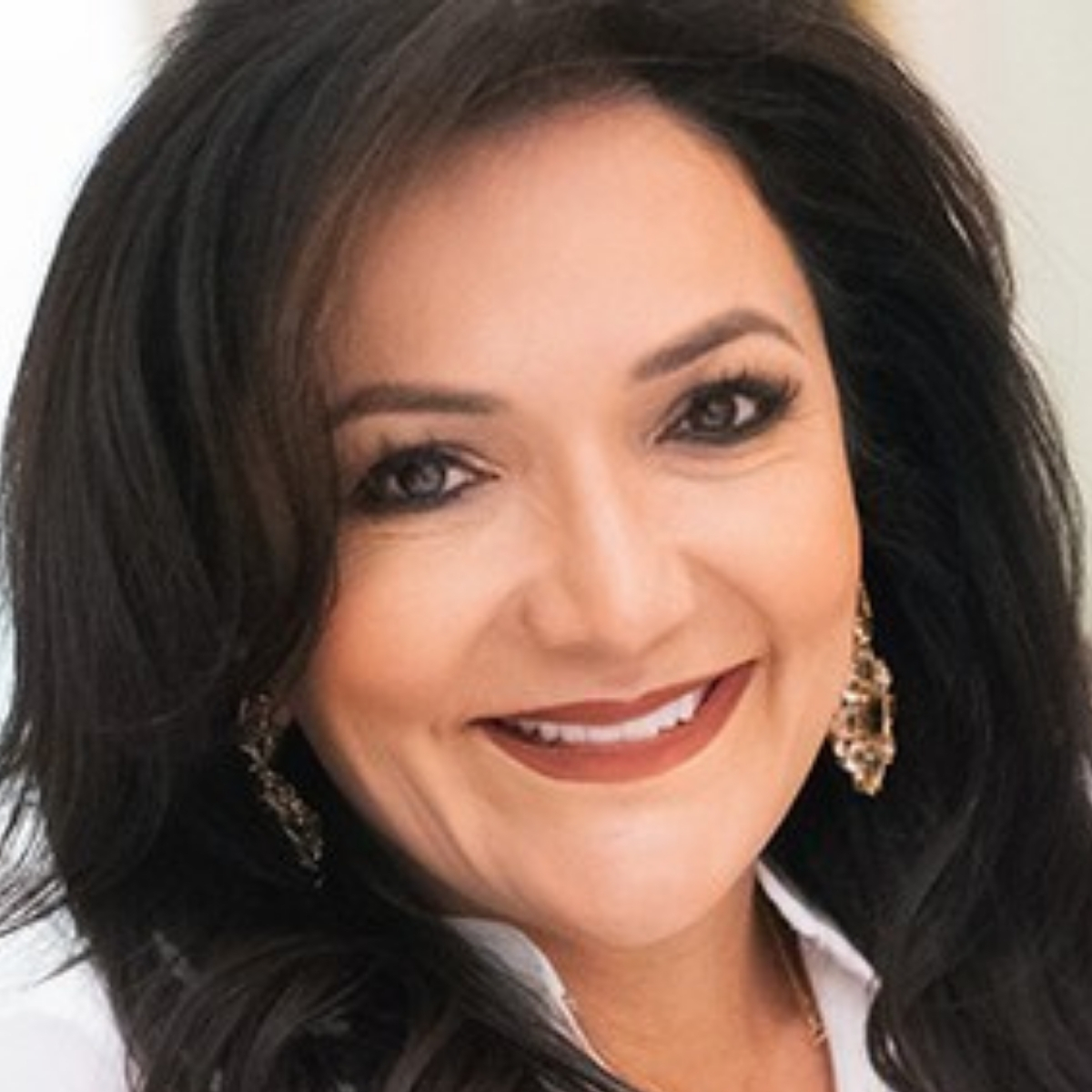 Nina Vaca embodies the American Dream as a Latina entrepreneur, philanthropist, and global pioneer. Born in Ecuador and raised in Los Angeles, Vaca began working for her family’s businesses at a young age where she credits her mother’s drive and dedication as being a major influencer on her future endeavors. In 1996, Vaca founded Pinnacle Group, which was named the Fastest- Growing Women- Owned Business in the United States by the Women Presidents’ Organisation in 2015 and 2018. Vaca has dedicated her career to giving other aspiring entrepreneurs a hand up, instead of a handout through education and building relationships. In addition to her roles as CEO and chairman of Pinnacle Group, Vaca serves as a Presidential Ambassador for Global Entrepreneurship, a position appointed to her by President Barack Obama in 2014.