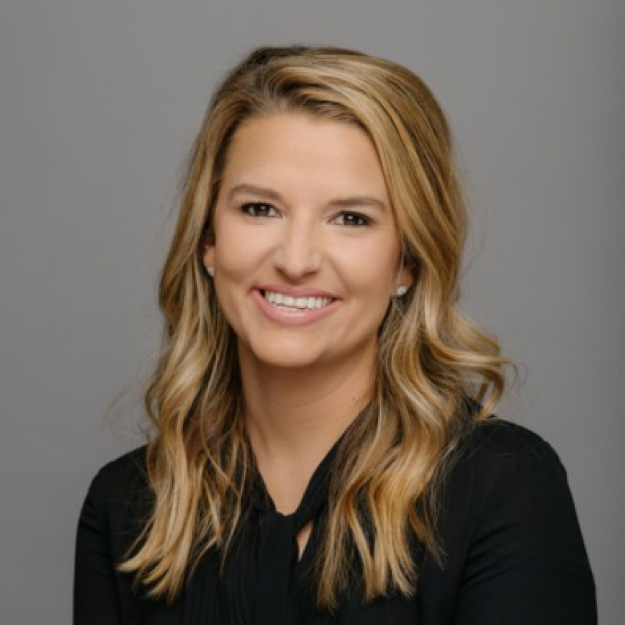 Prior to founding Guild, Rachel was the CEO of Student Blueprint, led student services at American Honors, and worked for the 2008 Obama campaign before serving in the Obama White House. She and her co-founder, Brittany, were previously selected for Forbes’ 30 Under 30 list, and The Denver Metro Chamber of Commerce named Guild as the 2017 Top Woman-Owned Business of the Year. Rachel holds an M.B.A. from Stanford’s Graduate School of Business as well as an M.A. in Education and B.A. in Political Science from Stanford University. Rachel lives in Denver with her husband, David, and their twin girls, Lily Grace and Magnolia Bea.