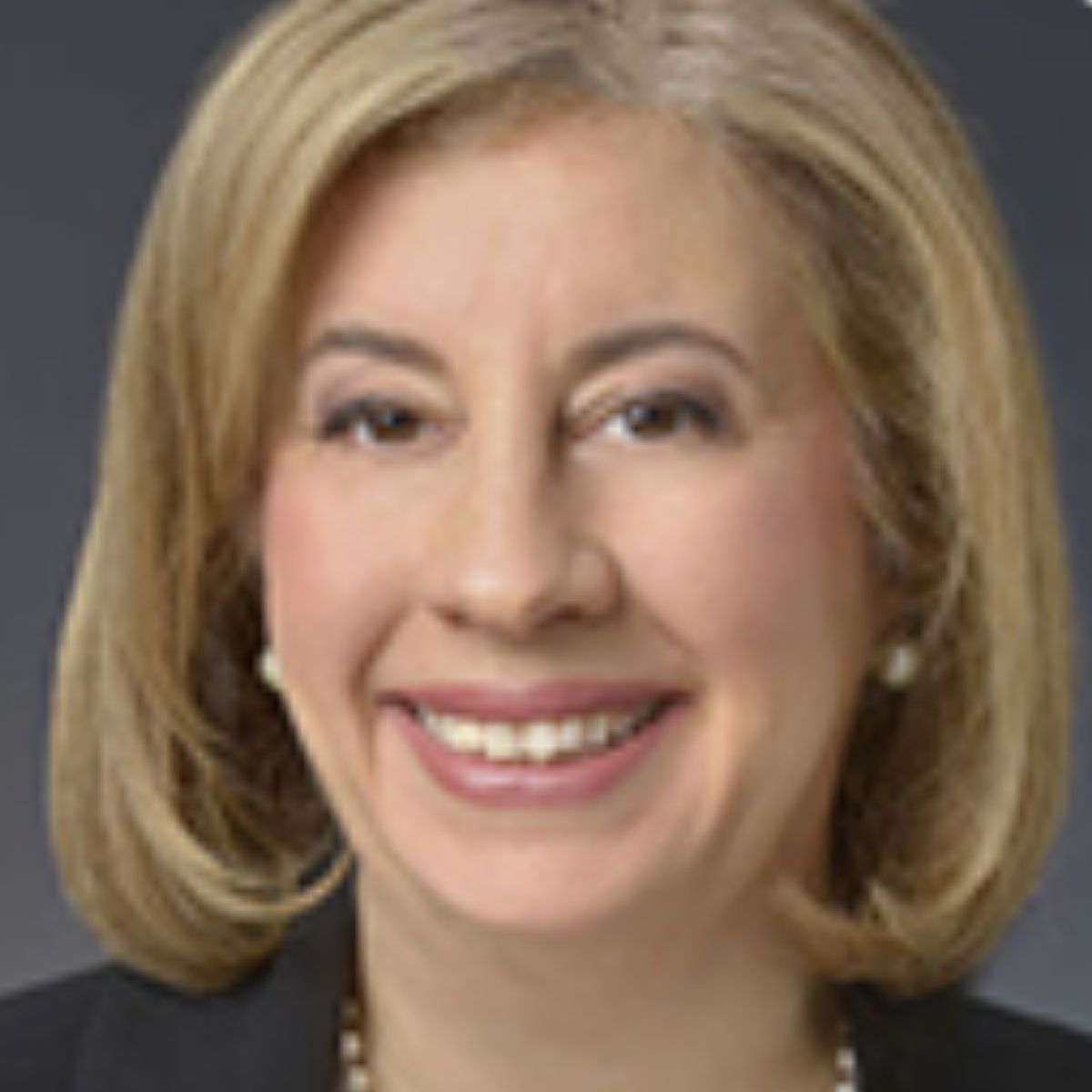 Susan Hakkarainen is co-chair and co-CEO of Lutron Electronics Co., the chief producer of lighting, shade, and temperature controls for private and business applications. Hakkarainen is likewise the founder and Chief Creative Officer of Ivalo Lighting, Inc., an auxiliary of Lutron Electronics, which structures, produces and sells creative lighting installations considered as engineering components. Previously employed in Japan at Toshiba’s energy science and technology laboratory, Hakkarainen brought it upon herself to launch Lutron’s Japan division once returning to the US in 1990. Prior to her appointment as co-CEO alongside Michael Pessina, Hakkarainen was VP of marketing and communications; During that time, Hakkarainen made it her mission to reinvent Lutron’s digital presence through effective marketing strategies that mold to various media platforms such as print, web, social, and digital materials to reach different target consumers.