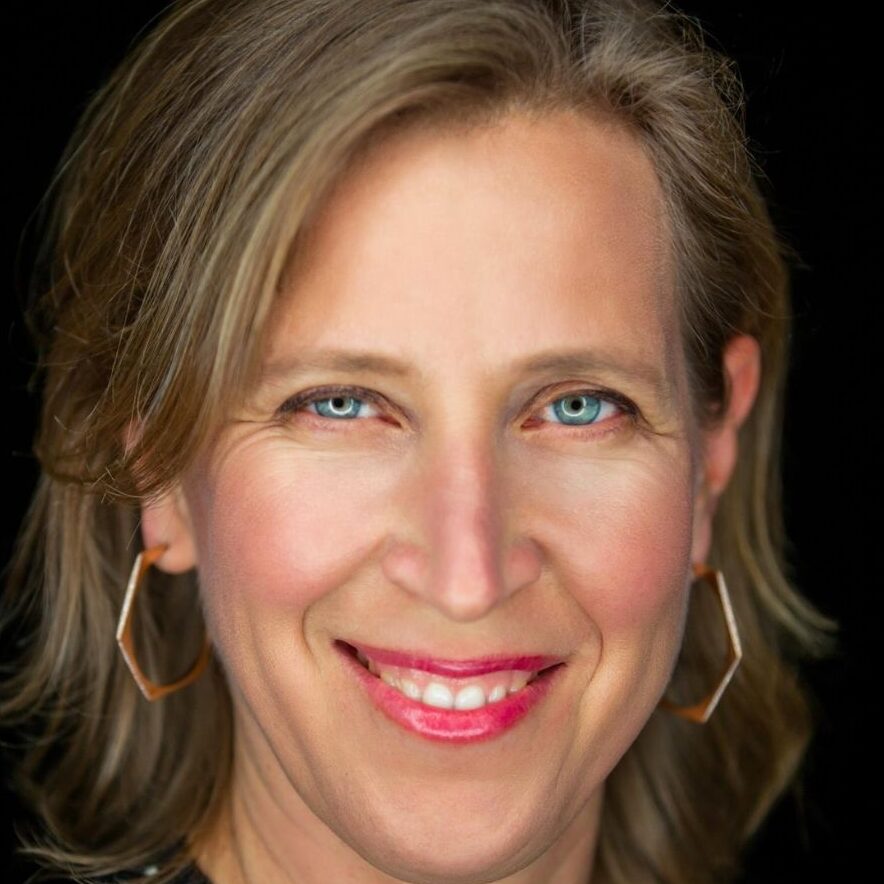 Having observed the growth of YouTube, Susan Wojcicki directed Google to acquire the online video site giant in 2006 and took over as YouTube CEO in 2014. Wojcicki’s mission is to lead YouTube into even greater success. Involved in the founding of Google, Wojcicki became the company’s first marketing manager in 1999 generating many lucrative projects during her time. Taking over YouTube, Wojcicki has brought the same prosperity with the launch of YouTube Premium and YouTube TV as well as the development and release of multiple new YouTube user experiences. YouTube’s work environment has also improved. With Wojcicki at the head, the number of female employees is up to 30%. Looking to the future, Wojcicki led the advancement of YouTube Learning, which supports education-focused creator content. The importance of work-life balance drives Wojcicki to run a company with a focus on family and employees.