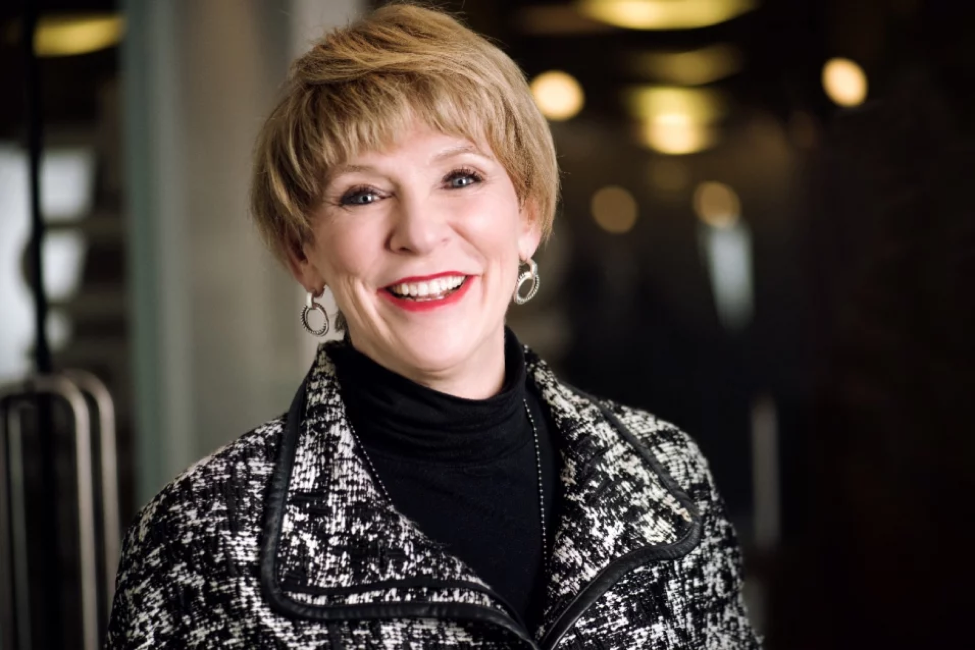 Sylvia Wulf was appointed an Executive Director, President and CEO of AquaBounty Technologies in January 2019. Previously, she was President of the Manufacturing Division and SVP of Merchandising for US Foods, a $23 billion broad line foodservice distributor with responsibility for the P&L of the $10 billion Meat, Seafood and Produce operations and the $1 billion Manufacturing Division of U.S. Foods. Her expertise spans a diverse set of company environments including start-up, rapid growth, mature, consolidation and traditional businesses ranging in size from $100 million to $10 billion in revenue. Sylvia was named one of the most powerful women in Illinois by the National Diversity Council in 2016.