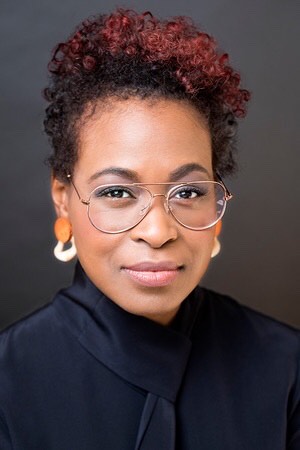 Editor at Large and a founding mother, Contributor
The 19th, MSNBC

Errin Haines is editor at large and a founding mother of The 19th, a nonprofit, independent newsroom focused on the intersection of gender, politics and policy. She is also an MSNBC Contributor.

Errin’s expertise on issues of race, gender and politics make her a sought-after voice and thought leader in her industry. She has taught classes on race, gender and the 2020 election at the Georgetown University Institute of Politics and Princeton University.

A native of Atlanta, Errin is based in Philadelphia.