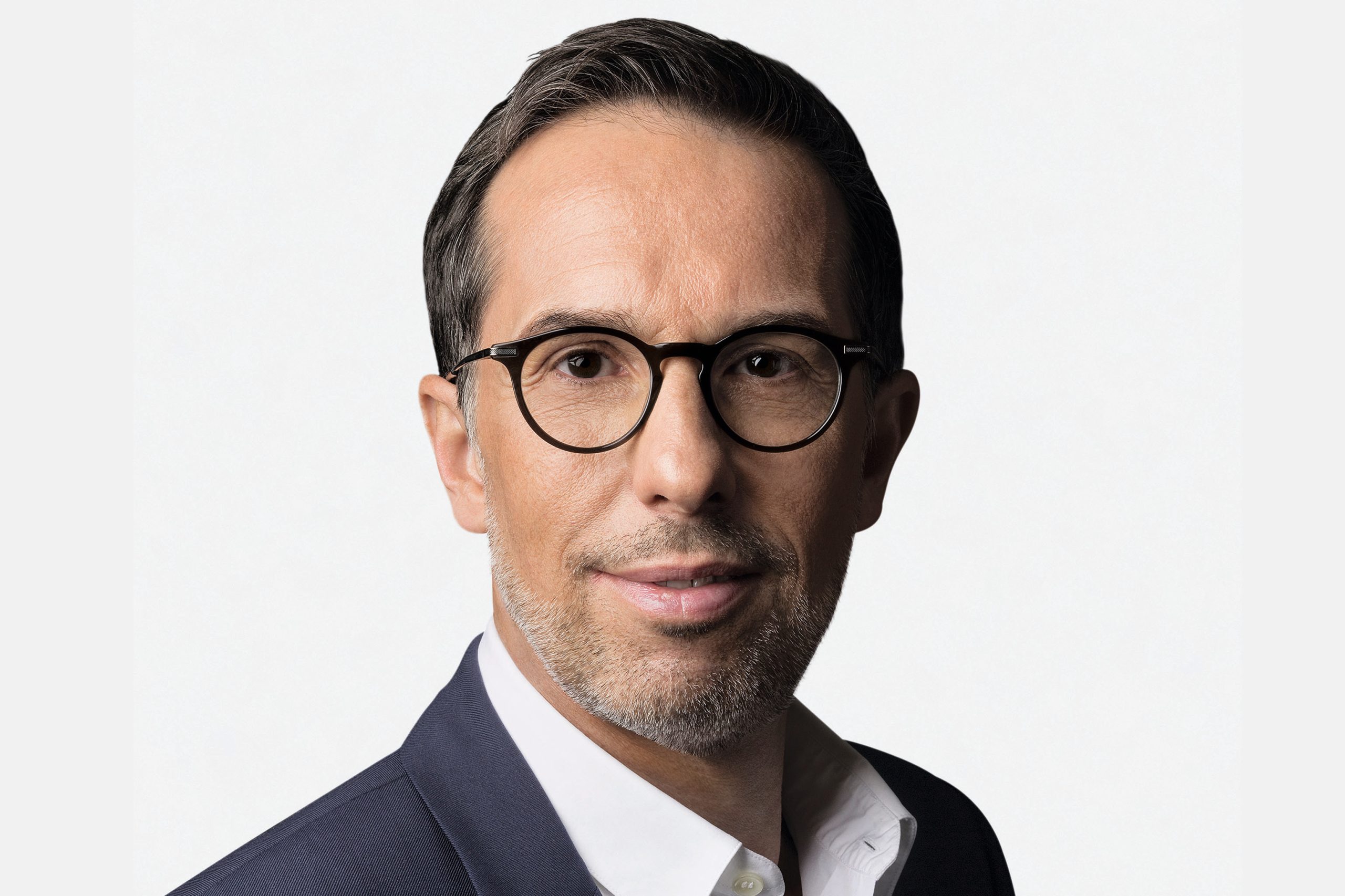 A graduate from one of France’s top Business Schools, ESSEC, in 1985, Nicolas Hieronimus joined L’Oréal in 1987 as Product Manager. As marketing Director for the Laboratoires Garnier in 1993, he successfully created the Fructis haircare range. In 1998, he became General Manager of the Garnier Maybelline Division in the UK. In 2000, he was named General Manager, L’Oréal Paris France, and then International General Manager for L’Oréal Paris, which he repositioned as the “accessible luxury” brand. In particular he developed skincare with the creation of Dermo expertise, Solar expertise, and Men expert. In 2005, he became General Manager of L’Oréal Mexico. In 2008, he became General Manager of the L’Oréal Professional Products Division and he increased its global leadership, driven in particular by the launch of Inoa hair color. In January 2011, he was appointed President L’Oréal Luxe, a role that he held until the end of 2018. In addition to this role, he took up a new position as President Selective Divisions (Luxury, Active Cosmetics, Professional Products,) on 1 July 2013 and he was named Deputy CEO in charge of Divisions on May 1, 2017.

In May 2021 Nicolas Hieronimus was appointed as Chief Executive Officer of L’Oréal, as well as member of the Board of Directors.