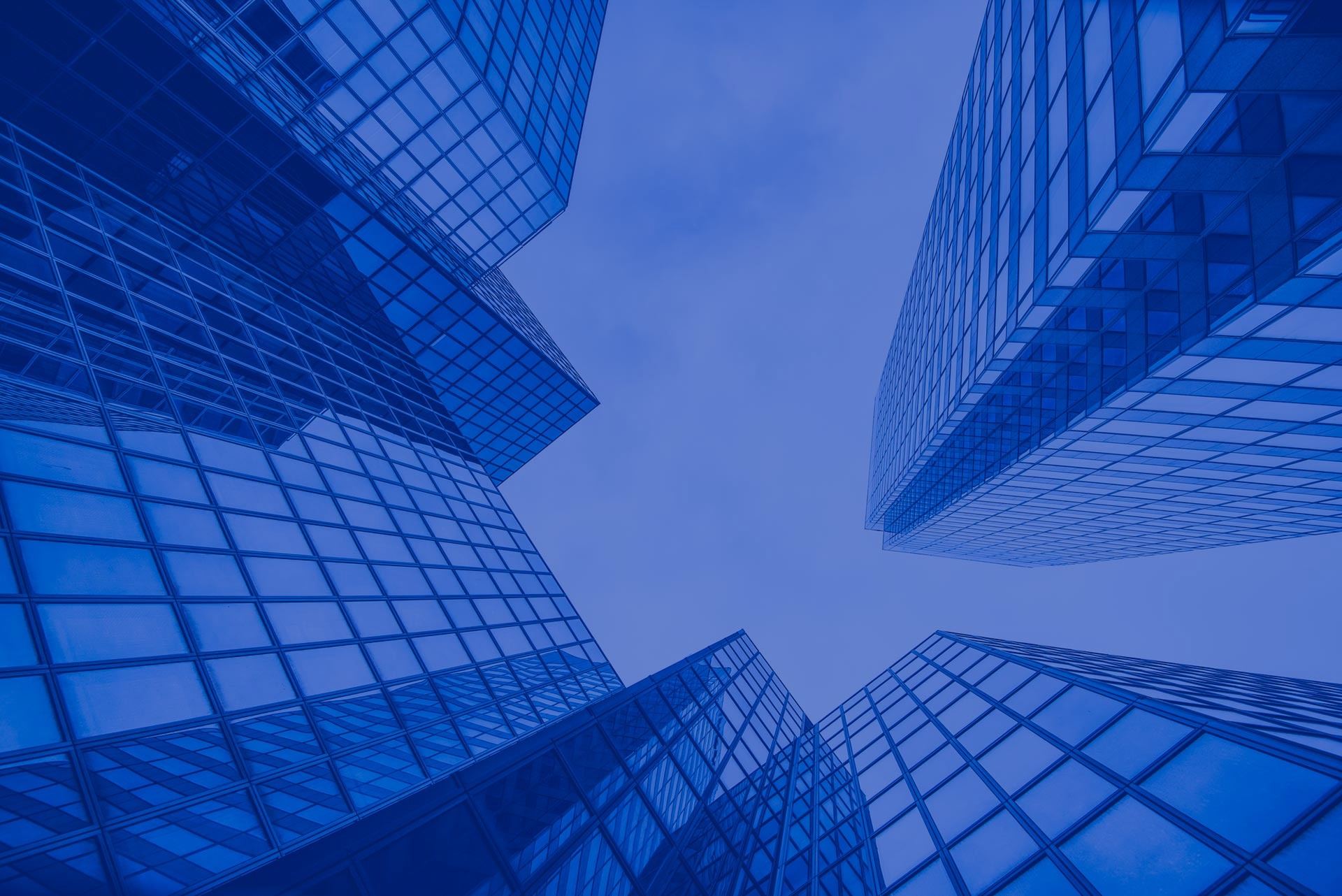 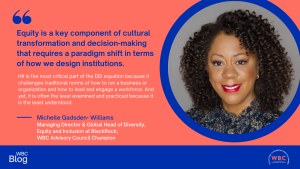 The concept of Diversity in the workplace has changed significantly since the start of my career 30+ years ago. Diversity of yesteryear was akin to affirmative action – a headcount exercise or representation. Many of the diversity strategies, policies, and programs at that time emphasized the differences between employees rather than the ties that bind them. In recent years, the focus has shifted toward inclusion which emphasizes the creation of corporate cultures that embrace our uniqueness as individuals and, more importantly, that we foreground treating each other with dignity, mutual respect, and shape cultures of belonging.

Today’s diversity practice – what I call Diversity 3.0 – incorporates the concept of Equity, which (in my words) is about reexamining policies, practices, and programming to ensure equal treatment in the workplace, fair access to advancement opportunities, and fair outcomes for all employees. It also means acknowledging that there is a historical context for under-represented individuals of less privileged backgrounds -like women and women of color- who oftentimes do not enter an organization with the same resources and support systems as their counterparts. Women of color, for example, have a lack of information to rise to the C-Suite.

Equity is a key component of cultural transformation and decision-making that requires a paradigm shift in terms of how we design institutions. It is the most critical part of the DEI equation because it challenges traditional norms of how to run a business or organization and how to lead and engage a workforce. And yet, it is often the least examined and practiced because it is the least understood.

There are actionable steps to approach Equity within any organization’s DEI strategy.

The three steps are:

The first step is to conduct a diagnostic assessment to get a sense of the current state of play. To address equity, you need to take a hard look at your policies, practices, and programming to reconcile where you fall short in meeting equity standards.

At BlackRock, we recently signed on to do an independent DEI/Racial Equity Assessment where a third-party will review our strategy to assess how it is impacting the firm’s key stakeholders – our workforce, our clients, and the communities that we serve.

Engaging in this type of hard, self-assessment is essential to gaining the insights needed to foster transparency and hold ourselves accountable to a higher standard. It will increase trust with employees, clients, and communities over the long term and is crucial for an organization to continue to grow and improve.

Second, you must be prepared to have candid conversations around difficult topics such as race and gender. More than ever before, people are attuned to instances of race and social injustice inside and outside of the workplace, and if you aren’t talking about these issues, then you aren’t going to be taken seriously.

At BlackRock, to facilitate regular dialogue on such issues, we launched a speaker series, called “Learning Out Loud” featuring academicians, thought leaders, and other leading experts on a myriad of topics tackling systemic racial inequality.  We’ve also begun to host “Inclusion Dialogues” – small group conversations led by external facilitators that help build the skills necessary to cultivate inclusive environments. The conversations can, at times, be difficult because they are meant to bring awareness to behaviors of non-inclusion or actions of microaggression.

When faced with hard problems, I often say that we should run towards the fire – not away from it. That’s when the most growth happens.

Third, the first two steps are only going to work if you have a strong commitment from the top. When discussing this work with CEO’s and other leaders, I typically look for three things: The courage to act, the commitment to lead, and the conviction to change. If one of those three things are missing, then I tend to look the other way.

I came to BlackRock primarily because I saw the courage, conviction, and commitment from leadership to roll up their sleeves to do this work. Enabled by strong leadership over the past year, we have made significant progress in adopting equity into our comprehensive DEI strategy.  We have increased our supplier and vendor diversity efforts to ensure that women and minority-owned business have their fair share of wallet, invested in undercapitalized communities through our social impact work, and continue to be a vocal advocate for increased transparency and disclosure by publicly disclosing our representation numbers.

The “E” in DEI is the newcomer to this practice and it’s the most critical part of the DEI equation because it’s the consistent “red thread” of Diversity and Inclusion.

If we fail to get this right, we will revert to the diversity practices of years past where representation is the key performance indicator.

For a collection of DEI training, leadership, and mentoring programs from WBC partner organizations, check out the Resources for Parity Guide.

Check out Michelle Gadsden Williams on the Diversity Across the Pipeline – Women of Color Leading the Charge Panel from the 2021 WBC Summit!

Allyship is Required to Advance All Women in Business

Women Joining Public Boards in 2021: Insights and Next Steps

Unleashed Technologies: Five Simple Steps to Use Personalization to Boost Your Digital Experience

Who’s Refusing To Be Held Back? African American Women, Becoming CEOs And Changing The Game